Okay so where to start. Thomas muller is a very speciel player, his combination of positioning, finishing and composure is almost unrivaled at this time. The first thing you notice is definetly his positioning. He makes great runs (from CAM) and is always in the right place for a tap-in. His other great stat is his ball control. His first touch is sublime, i played him with the engine chem style and he felt smooth af. His dribbeling stat itself isent very good but the 99 reactions and boosted ball control makes him able to actualy turn when you want him to which is a very rare thing in this game. And even tho he only has 3* skills he performs basic skill moves like the bodyfaint, ballroll and stepovers very well which makes it possible to get him into good positions. His physical stats are kinda underated, he has that kinda bouncy Gabriel jesus feeling and he just kinda gets through and gets the ball with him and thats a great factor to have in your team. His passing and vision is excellent and more often than not the pas will be almost perfekt, his long passing is still decent but not as good. And now, to the most important thing. The shoting and pace. His finishing is great, in front of goal he will more often than not score, his shot power does drop it down a bit but if you just finesse it, the keeper wont be able to stretch to it. His pace is actualy very good, feels faster than bale, at least on the ball, off the ball he is still very quick once he gets going and can break away from defenders easily.

Feeling on the ball. 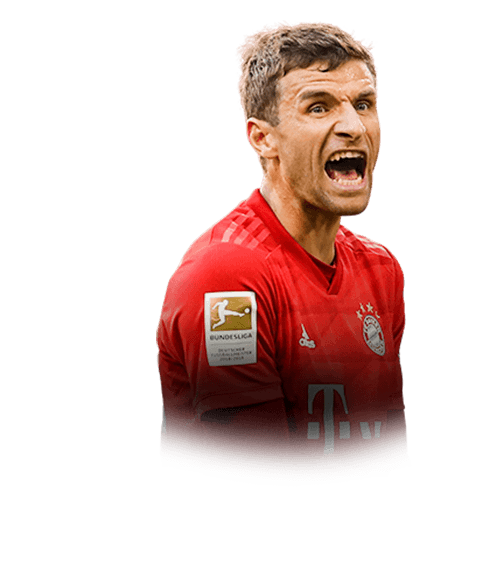 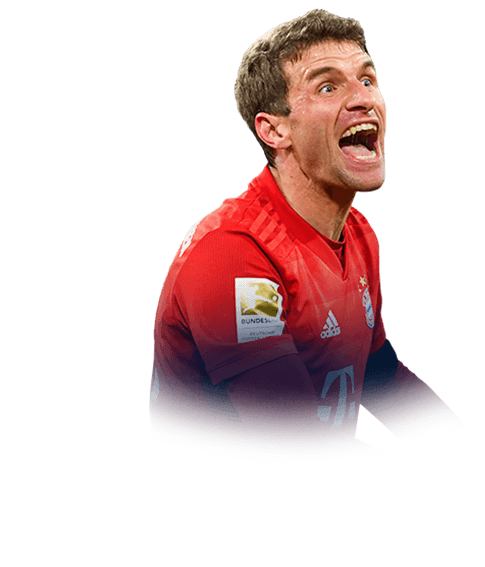 Muller: The Best Attacking Midfileder i have used.

It was the weekend of Bundesliga Fut Champs and i had reached my 18th game 12-6 and needed 5wins in 12 games and thought it was gonna be easy,i played the first match and lost, took a break and came back into my 20th game and thought it would be easy (easy team and not that good of a player) i ended up losing in ET, then I took a break again and went into my 21st game, surely i could win now- nope i was smashe...
Read full review