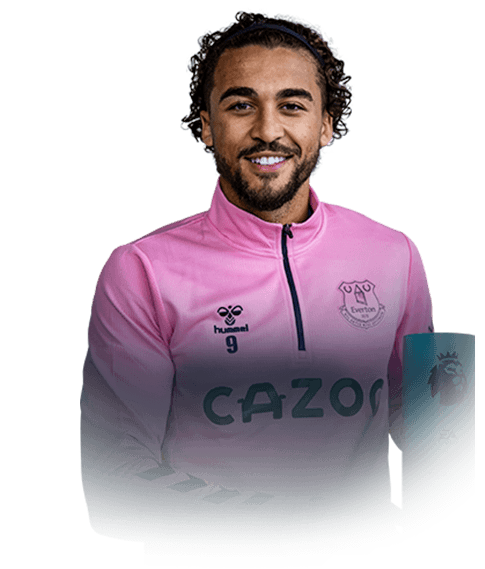 5
Sub out
Upcoming Matches
P. Chemistry
Squad chemistry
ST
85
RW
81
LW
81
CF
82
RF
82
LF
82
CAM
78
CM
71
RM
79
LM
79
CDM
59
CB
58
LB
60
LWB
63
RB
60
RWB
63
Reset
Basic
Sniper
Finisher
Deadeye
Marksman
Hawk
Artist
Architect
Powerhouse
Maestro
Engine
Sentinel
Guardian
Gladiator
Backbone
Anchor
Hunter
Catalyst
Shadow
Comments
Reviews
0
/600
Update my avatar Dos and don'ts
Top Rated
New
Controversial
Show comments
Top Reviews
Only logged in users can submit a review
A review must be written in English
At least 200 characters are required.
Compare this player to other similar players you have used(optional).
If you import your club to FUTBIN or send us an image with the player data(fill the form below) your review will be marked as verified.
Include what you liked about the player in the pros area and what you disliked about the player in the cons area.
Your review will be manually checked during the next 24 hours.
Chem Style Used
Formations
Position
Rate Player Base Stats (1-10)
Pace
5
Shooting
5
Passing
5
Dribbling
5
Defending
5
Physicality
5
Most Used In:
Submit Review

So I Completed this POTM for around about 50K (Packed Gnabry From the Jumbo Gold Pack) and I Can tell you that he is worth every single penny. The Attack Positioning on this card makes him stand out more than other Premier League Strikers. The Combination of his size and pace makes him such a versatile striker running in behind, winning headers and holding up the ball. This card can do it all and for the price he is an absolute Bargain. He fits the meta of this game perfectly.

SLIPPERY. That's DCL in a nutshell. Pace is not Mbappe but his strength combined with his beanpole body type allow him to slide around CBs with ease and latch onto thru balls. Goes great in a 2 striker formation, with another ST to draw the other CB away and allow him more one on ones. I know a lot of yous looked at the SBC and thought, "am I really gonna sink my fodder and 40k into a 84 rated untradeable in early October," but the way Ancelotti has Everton playing this card will have some amazing links down the road, and if you can swing it I strongly recommend adding him to your arsenal. Highly recommend finisher to get the most out of this card.

He's closer to Rush or Drogba than anyone else really. #1 Strength is his ability in the air. While that's hard to do on breaks for the most part, if your opponent is ever sleeping on corners he has a Ronaldo-like leaping ability where he will overpower anyone not named Van Dijk. #2 is his dribbling + shooting. With Finisher applied he makes tremendous little cuts in the box and absolutely rips heaters. #3 is Pace and Stamina. Seems faster due to his ability to move around so easily, and his 86 stamina combined with the fact that he's an absolute thoroughbred means opposing CBs are in for a long game.

Not an outside the box threat. Not Doumbia on the break. Not Ben Yedder dancing thru the entire defense and running around shushing you. I personally love his simplicity, if you have a CAM (James) or two wingers that can control the ball and serve as your catalysts then DCL will make a perfect complement. I imagine we will see plenty of Richarlison-DCL-James trios in the next month or two.

So i completed this POTM card for my team For a replace on Inaki Williams i found he was good but not better than Calvert-Lewin. He is insane ive played 18 games and got 26 goals with 13 assists in division rivals in Div 5 he can finish for me his finesse shots are broken and on his debut he got 4 goals and 1 assist and i do a 4231 ingame. if your looking for a Striker he is the one for you