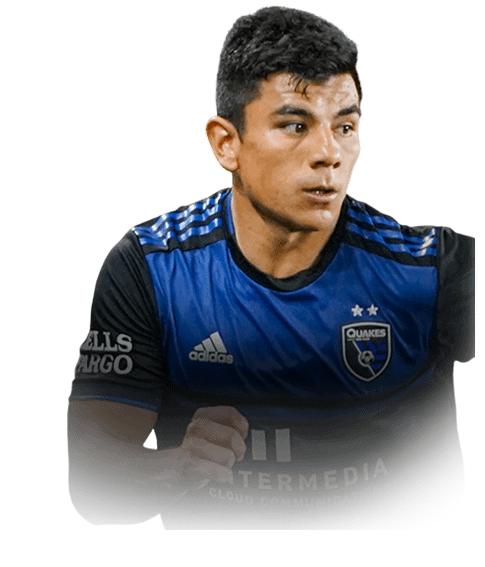 He´s an insane LB for free:

In the defense i can`t complain: He´s fast, he has good defense,...

And ingame I don´t even noticed that he´s right footed as a LB. It´s not annoying. So for everyone who can link him (maybe with opara) its a good option for free.

When I first saw this card I was excited because getting a LB for my American team is cool. Also he strong links to Opara who is very good. At the moment though, Lima is only in my team because he links Opara. Other than that, he is terrible. This card is so bad in game I've considered restructuring my team just to avoid using this garbage card.