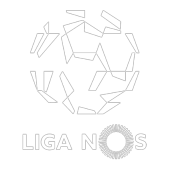 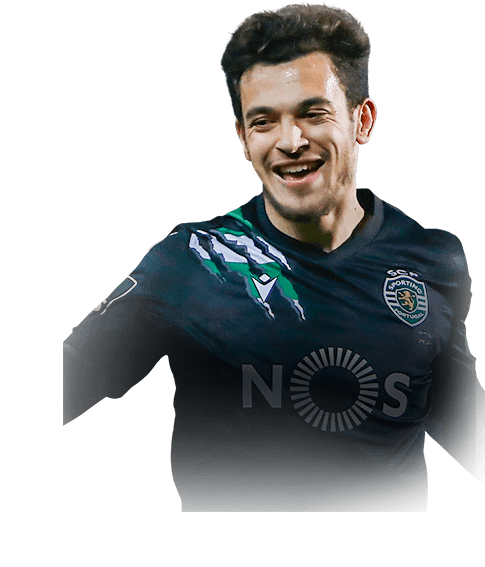 About the Promo Card: Sometimes I ask myself if these EA content developers know what balance is, Pedro Gonçalves is an one sided oportunity for those who can link him, I have 87 Cristiano Ronaldo so linking another portuguese in the position wasn´t difficult at all. The only thing I hate about this SBC is that you have no other option than to pick the RW because the CM card is not even equal to the RW wich should be the basic if you´re making a player pick. This card has 90 Pace 86 shooting 82 passing and 88 dribbling while the CM card has 82 pace 81 finishing 83 passing and 87 dribbling which means is way worse the RW why not give the CM card a 90 passing? or 86 shooting aswell? of course you can always pick the other if it fits better in your team but the RW version is more useable.

About the In Game usability: I´ve played 17 matches with this Card (5 in Squad Battles) I play him as CAM behind 91 Immobile and Prime Owen in a 4-3-1-2 and he´s slippery the fact he´s only 1.73m makes him way more agile then other players I´ve used in the position the 4* 4* gives me Bruno Fernandes 88 vibes and its really nice to play with him getting in the box from behind the strikers providing passes and scoring screamers from outside the box due to his trait (Long Shot Taker) i´m sincerely in love with this card I reccomend using either Deadeye on him to boost his passing and make him more deadly in front of the box or Engine to make him slippery so you can easily swipe the defense with dribbling and open spaces for other players to finish. Depends on which type of player you are, his finesse shots aren´t that accurate but his power shots are demonic again depends on what you like to do to in the last quarter of the pitch.

Pace: This version of the card offers a good amount of pace for a RW

Finishing: As I stated before he´s really good finishing from a lot of places of the pitch.

Price/Benefit: an 84 and a 83 SBC with two TOTWs seems fair to me comparing to the quailty this man offers.

Dribbling: Reccomend a engine to give him a more swift performance.

Long Shots: he has a 90 in long shots if you open an area with him feel free to fire the cannon he has on the right foot.

Has the same name as me :) (But that´s more personal)

Physical: He´s rather weak on the ball many players can push him off with no effort at all.

Volleys: Jusat don´t try them with this guy.

i did this sbc a while ago and thought:" mmh i might use him as a super sub." biggest mistake ever, he feels like 70 pace, shoots like a 11 yr old girl, and feels super clunky. wanted to kill myself everytime i subbed him on, such a waste of my fodder. i'm sure he is good in your starting XI