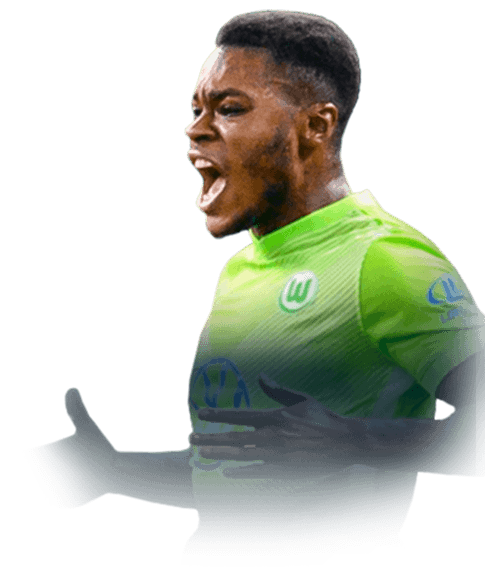 I sniped this little beast yesterday for 100k when he was extinct, I thought I pulled a beast of an investment, but I only pulled a beast of a player. Knowing how most people will play him CB, I wanted to try him out and see if his size/ strength is a problem... I can confirm its not. He easily beats every player to their through balls. His size means he can run under the opponent and win the ball. The only problem with his size is the auto-blocks, I only conceded from outside the box and inshallah when i had him, he wont block much.

That new mbabu came out a few hours ago and i honestly wouldn't bother, so if you're rn debating between the 2 then just get this guy. Extremely cheap, has all a rb could need (especially pace) and is just perfect. He does everything you could ever ask for in a fullback. Dribbling wise his agility and balance is great - composure could be improved but sadly isn't quite as good as you'd like to have the perfect dribbling stats. Links aren't the greatest but i guess you can get an ez link with wamangituka or any german defenders.

I got a Kimmich in a 85+ and naturally had to find someone to link him with at CB, and i thought Baku was an easy choice since he wasn't expensive and he had a some very nice pace. He has been alright in a few of the games i've played with him, but overall he has underperformed. With 95 pace you would expect him to catch the likes of Mbappe, Neymar and Cruyff, but i often found him on the wrong side of the attacker and was finding it quite hard to defend with him, and overall his pace didn't really help him as by the time i was running with him fast strikers were away (even a 90 pace Suarez could easily outrun him). He is not a very big player and often lost out when tackling because of his strength and small build. He often interceptet passes, but he didn't intercept nearly enough, even though he has 90 in defensive awareness he doesn't seem to use it. He was very calm on the ball and if he was the last man and had the ball he didn't feel that weird awkwardness on the ball that many defenders do.