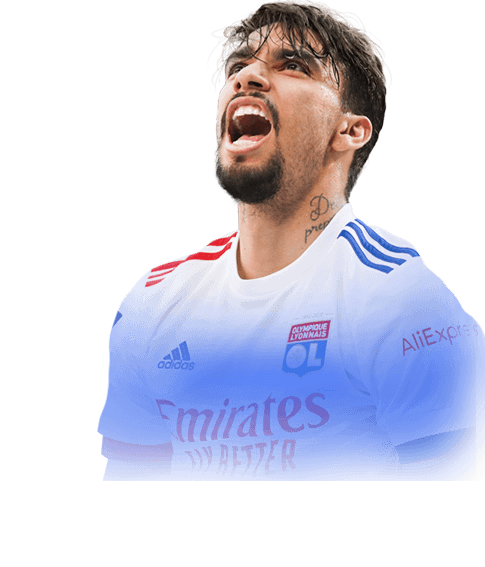 I completed this SBC for Paqueta at around 1:00 PM. It is now 1:32 PM when i am writing this review. I have now went through a sweaty ass opponent with FUT champs TOTS messi and Prime Icon Moments Gullit and Maldini. Yeah. "Daddys money FC." Anyway, onto the review. I played Paqueta in a 4-5-1 where i switched him in game onto a RW so he could outrun the LB's with a engine on him (suggested chem style.) I put him next to dinho and nedved and let me just say the 3 star WF dosen't show up at all. I would say it is a 4 star. He has insane shots from outside the box, that sometimes I had to put my controller in my LEFT hand. (ifykyk) Not only is he a popular league that could be linked with Neymar or Mbappe, he also has a very nice nation for hybrids where you can connect players like Firmino, Paulinho, Marquinhos, he links with many. I would play more games with him and write this review but in this one game i played with him, he popped off. He had a beautiful finesse shot near post outside the box. He plays very well. 5 Star skill moves is ALWAYS a plus, but i think this card feels just so swift in game. He isn't clunky at all, makes the right passes and moves, and just is a OP 94 OVR CAM.