woooww! what a card! i was play with him 10 games and he was unbelivable, in 10 games 3 goals and 5 assists for CDM its very nice.

he is more faster than his stats same with physicality and defence. he got 93 stamina so he is never tired. PLS put on him anchor.

stamina: he got 93 stamina its more than enough.

dribbling: he is not messi, but he feels good on the ball.

defence: he is very good at the back, he playing like an axe

sliding tackels: a bit low (79) but its not hurt him 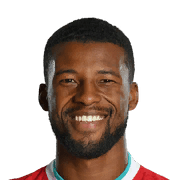 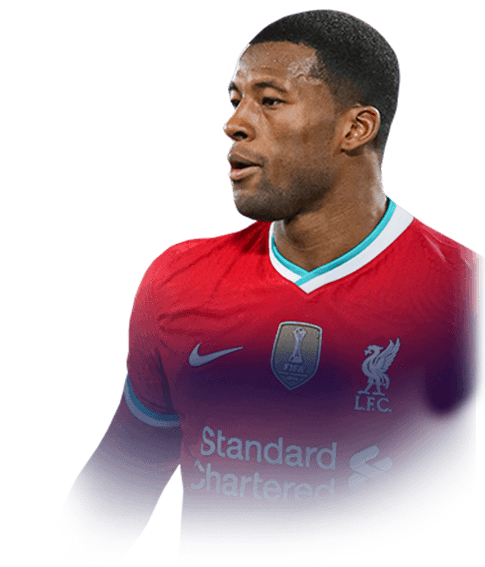 If you're thinking about getting this Wijnaldum card, DO IT.I put a shadow on him to play him as a box to box CM in the 442 formation I play in game. He is agile enough to move around defenders, and his ball control is excellent. Stamina is very good, and with a shadow pace is not a problem, when through on goal I remember him outpacing Joe Gomez. Defending isn't the best but he does inter...
Read full review
0
/600
Click here to verify your account in order to comment Update my avatar Dos and don'ts
Top Rated
New
Controversial
Show comments