Hi ! This is my review for RL9. Before you read take in consideration that i am a division 3 player at the moment and i did not use him in Weekend legue as i mainly play division rivals.

Lewandowski 93 is a very complete striker who can shoot, pass, he turns good with an engine chem style ( he is NOT clunky ) and uses his phyisical stats to push even players like Van Dijk and Varane off the ball, mainly because of his high agression stats.

Currently, Stoichkov Prime is the only player in the game that has similar stats with Lewa 93 if you Filter players by pace, shoot, dribble and phyisical and the only players with higher shooting stats than him are Icons like : Eusebio, Van basten, Puskas, etc. This means he will stay relevant a very long time.

What makes his card so good is his finishing ability inside and outside the box, his finesse shots, his runs, attacking AI and passing ability. His high aggresion stats make him very hard to tackle and that makes him "sticky" as he can easily tackle the defender back after the initial challange

Take in consideration that he does NOT fit the current meta: his pace is not enough for him to constantly escape defenders on counter atack (like Mbappe or Cr7) and not enough to play as a "get in behind" kind of striker. His dribbling does not fit the meta : he cannot turn inside the box like Neymar or Dembele, so using him in WL is not recommended as you will probably have better results playing meta players like dembele, rashford, ben yedder, etc. So take in consideration what game modes you play and how serious is this game to you if you complete this SBC.

For me, he was the striker i needed as i completed him for free with untradeable players and I and also like him IRL.

Finishing inside and outside of the box

Playing him in Weekend League could be problematic 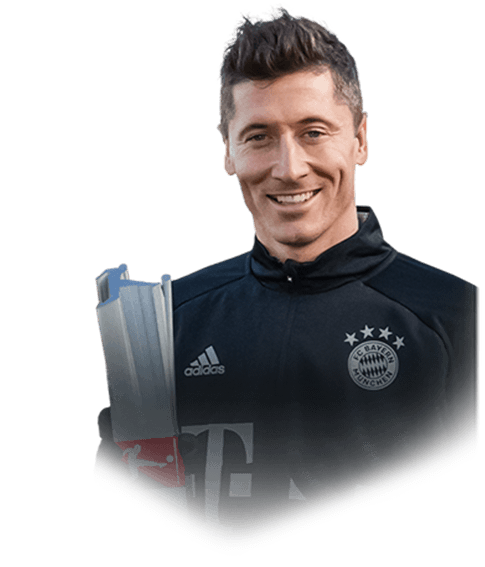 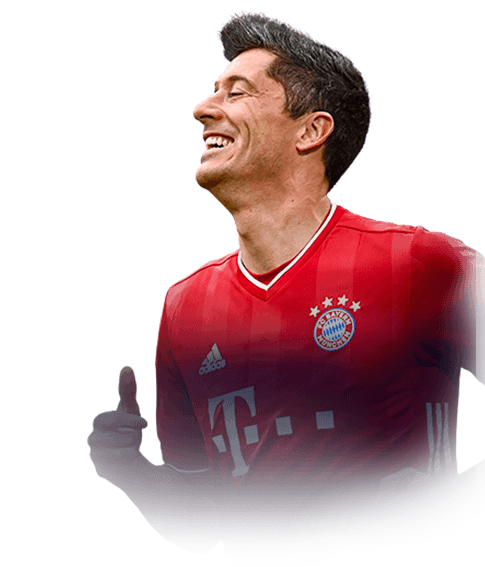 Let me set the scene, I have 11 Packs saved for TOTY, because you're probably more likely to win the lottery then pack one of these so I didn't bother going crazy. I open the untradeable rare mega you get get from the rival wins objective. I'm thinking it's a ucl (I didn't even see the different flair)… Polish... Striker. I started hyperventilating. Never in my 7 years of Ultimate Team ever had a TOTY in my club.
Read full review 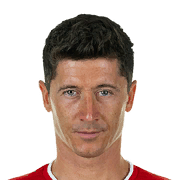 Where do I even begin with this card? Lewandowski’s POTM came out today at around 3pm UK time, and the wait was worthwhile. It fits perfectly into any Bundesliga as he is from one of the main teams, but for a polish nationality, he is hard to hybrid with other polish players. Why you should complete this SBC, you won't be dissapointed.
Read full review
0
/600
Update my avatar Dos and don'ts
Top Rated
New
Controversial
Show comments