Yesterday I made a review of Oscar and he was a beast, I said there weren’t LW or RW, but today this God arrived, now you can almost make a CSL great attack, there is still no LW, but everyone is amazing and Alessandrini isn’t the exception. First I wasn’t sure if it was worth 100k, but then I saw he had great stats, and even if you didn’t make it of the Chinese League, there weren’t France RW/RM so this is a great addition.

He has great Pace and first I was thinking of putting him a Hunter but with Marksman his Long shots are absolutely amazing, and I think he has enough pace

With Marksman he has 91 finishing which isn’t bad at all but something even better 99 Long shots, he will be an absolute nightmare for the opponent because he won’t be able to defend him as you won’t need to get close. But the only bad thing is his positioning and marksman doesn’t upgrades it.

He doesn’t have the best passes but still they are decent and enough, you could put a deadeye to upgrade them but I think he dribbling upgrade of marksman makes Alessandrini a beast

Its his main stat, he is really good at dribbling and feels fast as he has amazing agility and balance. He also has a nice 4* skills and amazing reactions. It really feels like Mbappe dribbling

Its nice his 79 strength so your opponent won’t be able to body him so easily. But the only bad thing is his stamina. You may need to change him if you go to extra time 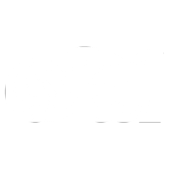 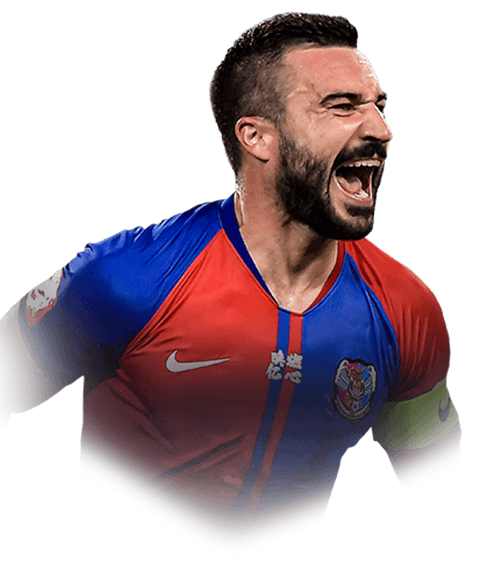 Alissandrini.... Just have no words

Ok, so first i saw this card come out i thought thats a nice card but, meh, CSL, not my sort of thing. But then, i needed a French RM to complete my squad! I had some fodder and viola, welcome alessandrini to my squad. This card is insane! The value is great you'd be crazy not to complete this SBC.Pace: 10/10 This play...
Read full review 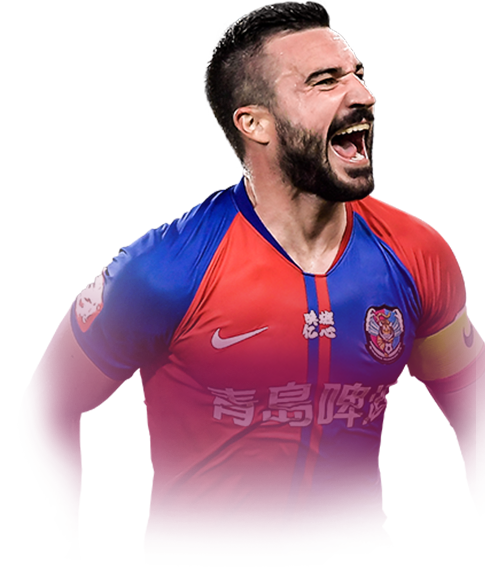 DO this Card!!! He is honestly broken he reminds me of his FIFA 18 Futties card which was really OP. The Fact That he is FREE IS A MASSIVE DUB. a big bonus of this card hes been upgraded with a 5* SM which is crucial in certain situations and has saved me in Champs so much this weekend. His Shooting is Very Very good and a Marksman just tops it up. He lasts the whole game and His Pace abuses CB Like Varane. Complete this gu...
Read full review

The King is Back

The king Alessandrini is back. He was a beast for me back then and now he will be this year too. EA finally remembered that there is no right wingers enough to play so they are giving us some with this black friday promo. Alessandrini is not the card we want actually because you can't easily take him to your squad but i guarentee you that he is the card you need. If you can link...
Read full review
0
/600
Update my avatar Dos and don'ts
Top Rated
New
Controversial
Show comments