I've been using him since he was added in the game, 'cause Serie A lacks good strikers to use before buying CR7. Before the upgrade he was very good: he's very fast, agile, a killer inside the box, he's able to do the correct movement for going past the defenders receiving passes. He was complete useless in finesse shots, but after the upgrade he's a beast in banging them in. The best striker of Serie A so far after CR7, just because Ronaldo has 5skills and he's actually very good at headers. Muriel is not really able to do them. 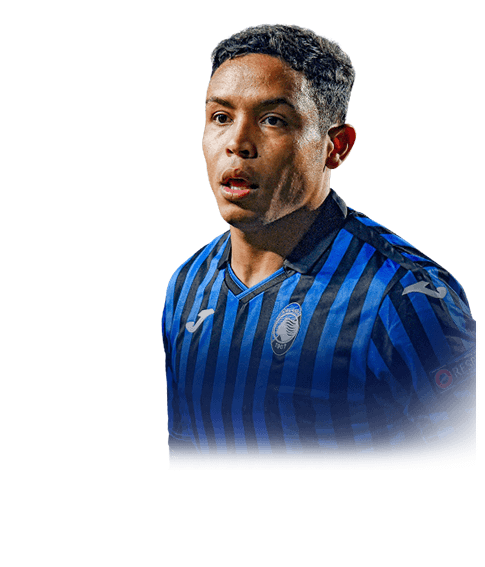 If you have Serie A squad, get him!

This is my first review, but this card made me do this. My squad was lacking Serie A striker, and when I saw this card come out, I had to buy it. I play Muriel in 4222 with CR7 up top and sometimes it feels that Muriel is the better player. I have played 8 WL games where he has scored 11 goals and assisted 4 against pretty good opponents aswell. Muriel is very similar to base Mertens, so if you have used and liked him, you ...
Read full review

I love this card. I used a hunter on this man and he is everything you could ask for in a striker. He has some good links as well (OTW James, Rulebreakers Cuadrado, etc) I was concerned as his shooting and dribbling wasn't exceptional at face value but I decided to buy him anyway. Once he start running, you can't stop him. Buy him if you haven't already, Atalanta are likely to get out of their group, so he will be upgraded ...
Read full review 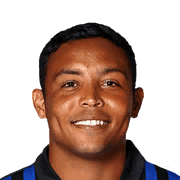 The most CRACKED Serie A strker

Man, I normally don't do reviews on here, but THIS...THIS CARD IS RIDICULOUS!I saw someone recommend Luis early on during the 10 hr trial period from EA Play and I decided to get him as a cheap starter option.I never knew that he would literally be the best striker not named Cristiano Ronaldo at the moment in Serie A. He will just not stop scoring for me and has the track record to show it....
Read full review
0
/600
Update my avatar Dos and don'ts
Top Rated
New
Controversial
Show comments