Was lucky enough to pack him on first day he was out. Wanted to give him a try before I sold him, and holy crap, he is insane. His feel in game is incomparable. I had him up front next to 92 puskas, ronaldo, and neymar and he fit right in. Whenever I faced a difficult opponent or struggled to create chances, I just passed it t maxim and went ona little dribbling run, sucked his defense out of position which then created massive opportunities elsewhere on the pitch. I've played with mid level garrincha and this card feels like a cheaper, stronger version of that, with less passing. His finishing is super weird, his shot animations are unlike any other character I've used. Exact opposite of ronaldo and puskas; who hammer the ball like it came out of a cannon. Maxim kinda dinks the ball but it found the back of the net everytime for me. Felt really consistant and good. His dribbling and reactions allow you to get great angles in the box, and his strength allows him to still be able to get the shot off even when bodying a defender.

I put value for money at 4.5 only because I prefer him to garrincha whos about 600k more. I prefer him over neymar as well. Like I said he fit right in with my attack. His ability to change pace (both slow down and speed up) makes the game incredibly fun.

Bad in the air

Cost and timing in the market 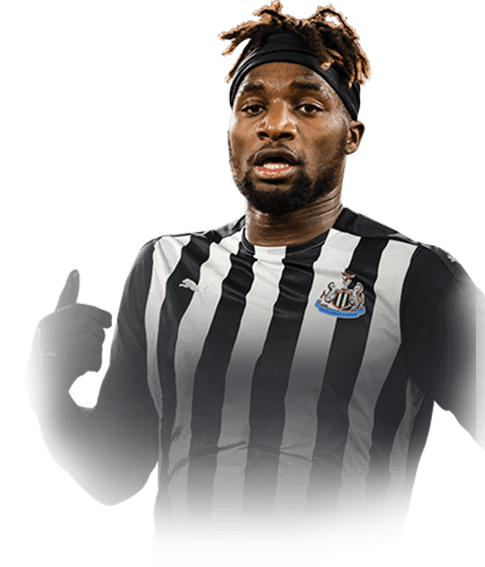 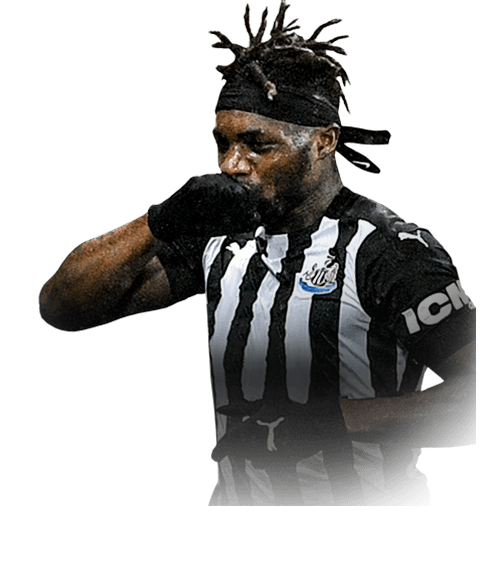 People call him the cheap Neymar, but he is even better. He splits the defense of your opponent like Messi did to Boateng in 2015. He is faster than the Flash and got more skills than Sean Garnier. ?This man is absolute madness. His pace is out of this world, his dribbling is on...
Read full review 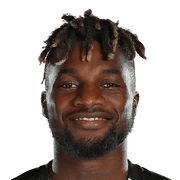 Sso all in all is this guy very glibschig. He is fast AF and his pace is incredible. Also he is very Wuselig unterwegs when he is on a ball
Read full review

Allan Saint-Maximal Pace!I packed Saint Maximin so i figuered that I had to write a rewiev. I was looking forward to try Saint Maximim's FIFA 21 base card, and I was thrilled when he managed to make he's way to TOTW. Saint-Maximin is just such a smooth player! He sends the deffenders one way and the chop hi's way the other way. Finishes with both right, left AND FINESSE!For 350k he is a bit overprised, beacu...
Read full review
0
/600
Click here to verify your account in order to comment Update my avatar Dos and don'ts
Top Rated
New
Controversial
Show comments