This is the first review I write about a player.

Maybe this is the best defender in the game. Even his normals card causes WL problems when you play against him. And especially the basic back line with Mandy-Varane-Gomez-Walker.

When this card came out I was lucky enough to buy it just under 1 million coins, and it hasn't been a bad buy to this day. Let us go through his statistics before we make a clear judgment.

I myself play Varane with a shadow which makes him even faster than his original card. This makes you really feel that you are playing with one of the best defenders of the game at the moment.

Personally, he never comes to me in positions where he will have to shoot.

For me, the most important statistics in passing are the short and long ones. I usually immediately hand in the ball with my central defenders to my central midfielders where I look for the attack.

We all know how good Varane's normals card is, so it's no surprise that it's overpowered again.

I don't (yet) have the idea that it is a major upgrade of his normals card.

Raphaël Varane is in my opinion the best central defender in the game at the moment, maybe prime Maldini can change my mind but I haven't tried that yet.

At the time of writing his market is worth 1.27 million, which I do not think is crazy for such a good card that will be upgraded as the CL matches are played.

What strikes me when I play with this card are the automatic blocks it puts in my own 16 metres. Because of its long legs it makes sure that it is back in position in no time.

I won't sell it myself for the time being, especially with the chance that Ramos will get a TOTY year this card will only increase in value.

Sometimes out of position 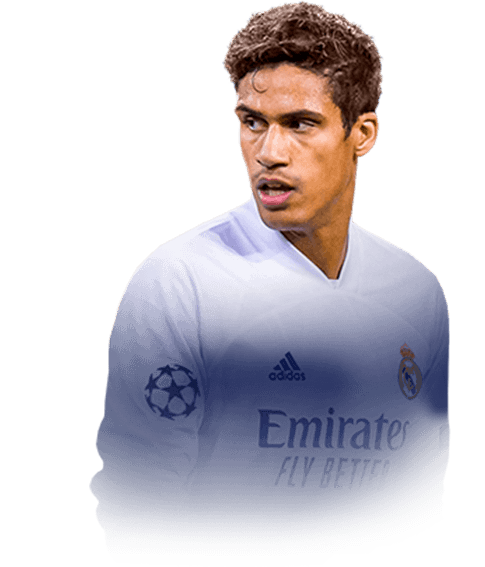 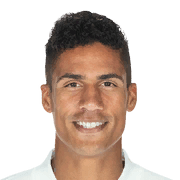 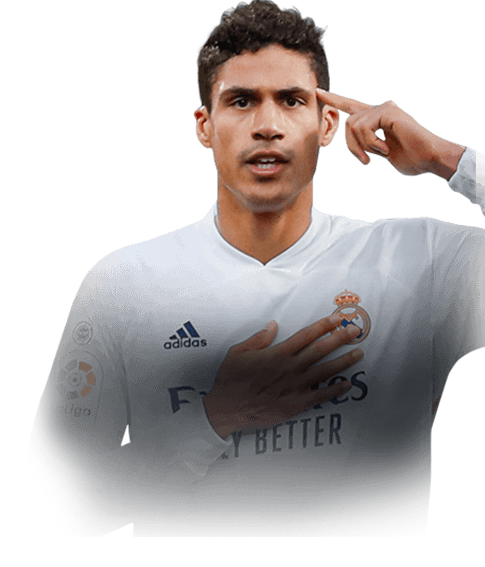 I mean yeah hes quite quick and alright at defending I guess but less be honest, why would you want to use this expensive ass sweaty meta ding dong at the back when you could actually have some fun. You lot play champs every week to get rewards to play champs the next week to get rewards to play ch... STOP! make a fun team, stop wasting your life away by desperately trying to slap other players. Just enjoy yourself.
Read full review

Varane is by far the best Gold CB in the game. I tried Van Djik, Gomez IF, Ramos but no one can provide you his combination of extremely fast speed, powerful tackling and out of this world auto-blocking.I have Neymar and Mbappe in my squad but still, Varane is my MVP.Chem Style: Shadow
Read full review
0
/600
Click here to verify your account in order to comment Update my avatar Dos and don'ts
Top Rated
New
Controversial
Show comments