I was lucky to pack him in 80 plus SBC, but since then my pack luck is dried out. You can imagine from my base player pick (17 icon swaps) which was Van der sarr, deco and alan shearer. Ahhh. Utterly disappointed in wasting time in icon swaps.

Okay lets come over to VANDIYK, soon I packed this guy I put him into my team and decided to make EPL team. This guy has been amazing inception, he is a rock at defense. AI interference has been massive. I have used him with Varane and Gomez, which was very effective as both are relatively faster then VANDIYK.

I was surprised by his passing abilities, massive advantage to hold onto possession against constant pressure tactics. Always spot on.

He is the leader and that shows on the pitch. He is a end game player. I will hold onto him.

Now a days, I am using him with Kiebler as RB, Gomez as CB and Traore as LB.

He is a must have defender. He improved my defending alot, now I am in division 2 and GOLD-2 player in WL.

Acceleration is low but with his positioning and defending capabilities, it feels negligent. 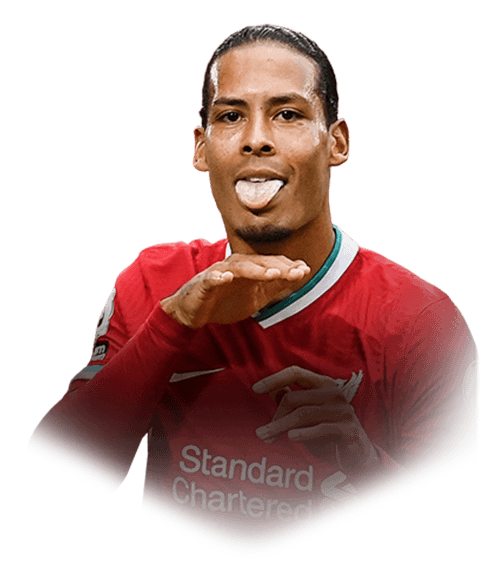 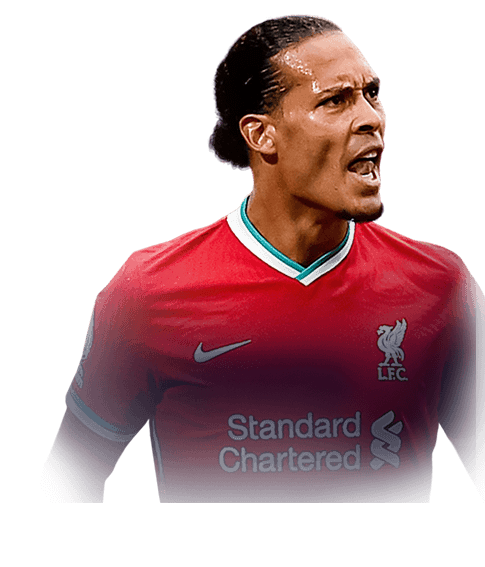 If you're searching for the best defender in the game. Stop searching you found him. I've played the last weekend league with this guy and he is just phenomenal. He's so fast, agile and has everything you need at the centre back position. I've conceded just 21 goals with him at the back line. Next to him i've played Boateng (91) and in the goal Neuer TOTY. Only Con is maybe the price, but if you got the...
Read full review 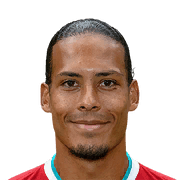 I HAVE TIME, SO I'M JUST GONNA GO ON THE INTERNET AND FLEX LIKE 95% OF EVERYBODY THAT'S WRITING REVIEWS ON THE SITE. I WAS LUCKY ENOUGH TO PACK THIS GUY AND PUT HIM IN MY TEAM INSTANTLY, HE'S THE CAPTAIN OF THE TEAM, INCREDIBLE PLAYER, AN ABSOLUTE WALL IN DEFENCE.
Read full review

When I packed IF Valverde two times in a row, I thought it was time for a strong defense. I Bought VVD and Joe Gomez for about 600K just before the start of the WL. The first 10 games did go quit good. I won 9 of them and lost 1 after penalty's. Then the opponents became somewhat stronger. Ben yedder, Rashford, Mbappe, Werner etc. All quick and agile. VVD was the GOAT in the first games against slower players, but he screwe...
Read full review
0
/600
Update my avatar Dos and don'ts
Top Rated
New
Controversial
Show comments