I am a gold 1-elite 3 player. I decided to put him in my Serie a team because his stats are insane but i didn't have much faith. He surprised me, he is really fast with a shadow, he didn't seem strongbut he is, I played against mbappé neymar and cristiano and Gosens made them his sons in the field. I really advice to get him because his cost is very low for the player he is, he is better than every defender i tried (Varane, GImenez Rulebreaker, diego carlos TOTGS...). His autoblocks and his position in the field are also insane and to pass the ball and dribbling he is better than anyone. 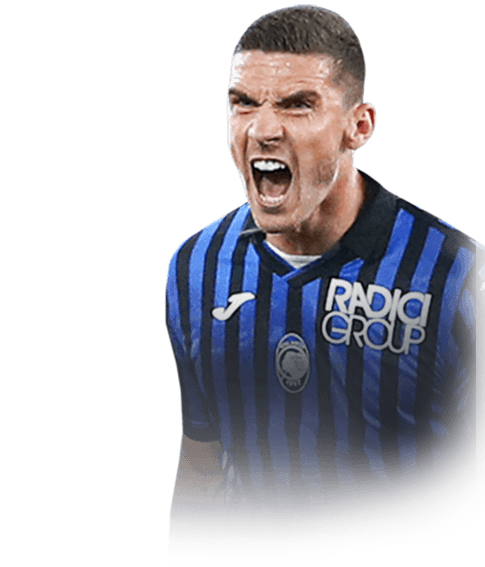 Honestly the best CB Ive used all game, i thought he would be no better than Varane or VVD, but i was wrong, he just tackled everyone like it was his hobby, Mbappe if i want to make a serie A Team felt like a cardiff player (Yes im a swansea fan) his agility felt better than i was expected and he could give off the passes like he was prime Xavi, very impressed with him,
Read full review

Since i have never done a review, I thought I do it for my whole team because I'm madly in love with it and the more I play with it, the better it gets.Let's start with Gosens. I was really happy when he came out for a reasonable price since I did Khedira as well...
Read full review 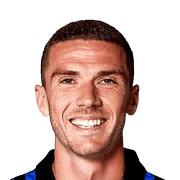 He is lacking a bit in terms of pace if compared to Hakimi, but give him shadow and that should be good enough to turn him into a beast in 3-5-2 formation.
Read full review
0
/600
Click here to verify your account in order to comment Update my avatar Dos and don'ts
Top Rated
New
Controversial
Show comments