I packed Sir Marcus Rashford in the Fut Champs upgrade, I have never used any version of him before just because he wasn't fitting my squad and his specials are bloody expensive.

Where to start, this card is a game changer no doubt about it, I used him for 66 games, friendlies that don't count, other than that Div 2 Rivals and Fut Champs. I knew he was going to be good, but this is just otherworldly.

Pace 10/10- I use the finisher chem style to boost the shooting and dribbling, but even without the pace boost he is lightning quick. Sometimes a player has 90+ pace but doesn't feel that quick, that's not the case with this guy. He flies past the likes of Varane/Mendy and other OP defenders.

Dribbling 10/10 - He is tall, but it doesn't seem to affect him, his turns are snappy and the 5* skills sure do the trick, it is easy to get in a goalscoring opportunity with him. You also have the feeling he has glue on his boots.

Shooting 9/10- Sure he will miss the occasinal sitter, but ussualy the ball just flies top bins. He scores a lot with his left foot, that sometimes feels like a 5*, no issues there.

Defending 5/10 - He sometimes gets a good tackle in, but that's about it, but you aren't paying 900k for defending with this card.

Passing 9/10 - I thought passing would be a little issue with this card, but it surprised me in a positive way, he can play killer through balls and quick one twos with ease.

Physical 8/10 - He is really strong and the tall build helps a lot in my opinion. The double R1 tap is brutal, he just moves bodies when you use this skill. Jumping is ok, not the best for me, he isn't winning a lot of headers. He can go the 90 minutes with ease. 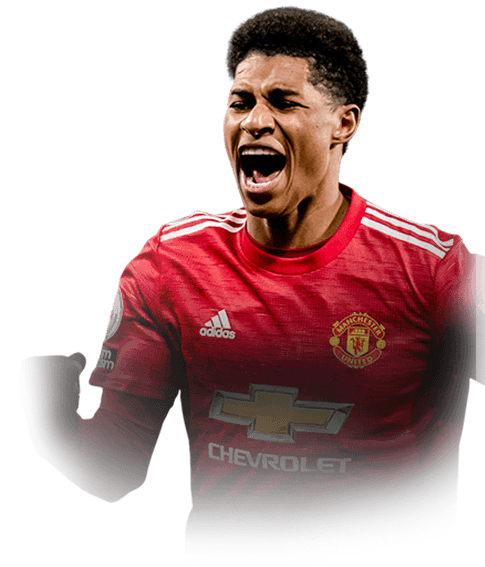 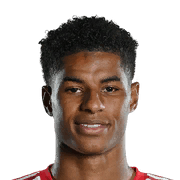 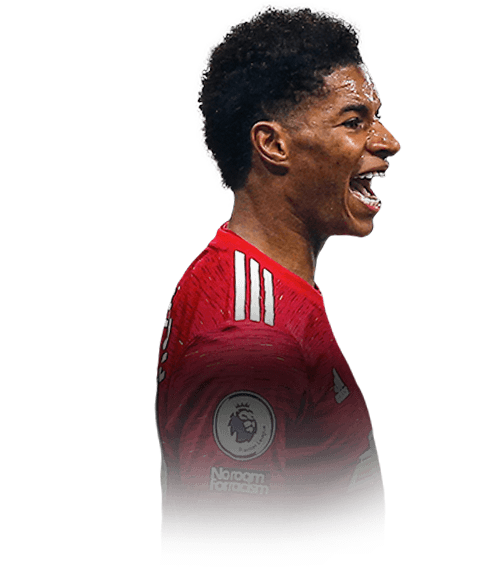