I was a little skeptical at first when I saw this card. His High and Average Body type and sub-par agility and balance stood out, but at the price he's going for, I couldn't pass him up, especially since he fit right into my starting xi, bar a few position changes to get chem. I was originally going to play him at gk, but after seeing 2000 people point out that he looks like a good cam with an engine, I tested him out. Oh boy, this card is interesting. His passing is immaculate. His outside the box finesses on both feet are really nice due to those good long shots, shot power, and curve. He has a good on the ball feel and feels pretty agile, gameplay permitting. Where this card has let me down is when I need him to be clinical. He lacks that bit of culmination; the final ball if you will. He has choked a fair few of one on ones for me, but since I'm using him with an engine, his finishing is still 84, so I guess it's fine. I've been using him as a solo cam in a 4-3-1-2, with no changes to player instructions, yes, I play with basic everything and get punished for it. His pace is honestly not a problem. His agility and balance are fine as well. For the price this card is, you might as well do it and if you don't like it, use him as fodder. I recommend this card only if you can link him, as coming off the bench he won't be that much of a game changer.

Not super meta (not that much of a problem though)

Needs and engine to function properly

Links (isn't the super sub you're looking for) 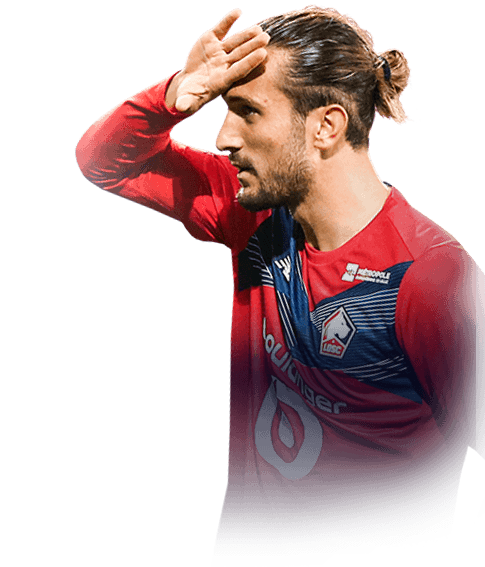 As a Lile fan i needed to get this card. I played him a cam in 4-3-2-1 formation in game with engine chem style. For me he is one of the best cam in this game. His passes are always on target. I played 7 games with him in which he asisted 15 and scored 2. His 4*4* paired up with his dribbling makes defenders turn left and right. His stamina is good enough for him to last the whole game. He feels very agile on the ba...
Read full review 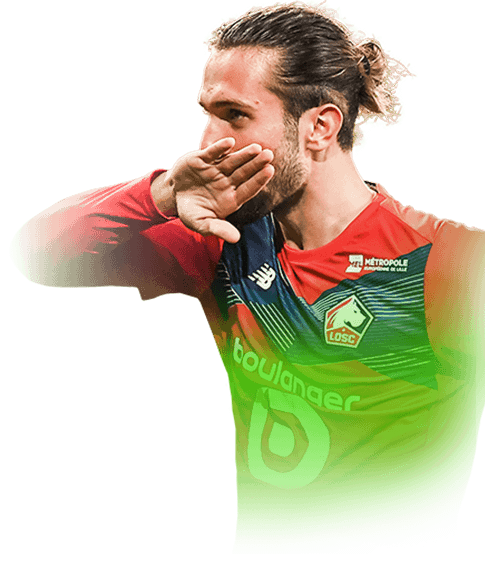 I had my bro's potm when it released and he was a madness i am not in div 10 btw and he was a very usable card especially with dem leng finesse shots uno and this time my guy got upgraded big time feel bad for chucking his potm into muller moments but it had to be done and so to say sorry to my guy he is back and ohhh yess he is soo much better at dribbling his potm was good but his dr...
Read full review

Ok, so I did the Yazici SBC because im Turk and I really like him in real life. I just payed around 30k for the sbc and I put him in my Main Team. Ingame I played him as a striker next to aouar and I was blown away. He feels so nice on the ball, his strength is really cool and his shots are AMAZING, especially the finesse shots. the 4* wf feels like 5* if im being honest.
Read full review
0
/600
Update my avatar Dos and don'ts
Top Rated
New
Controversial
Show comments