This is a very honest review of TOTY Bruno. I managed to scrape up enough coins to get him and I've played around 50 games with him. This may not be enough but I think I've got a good idea from those games.

I play Bruno at CAM in a 433 and 41212(2) formation in-game with Ronaldo on the left, Aguero on the right and Eusebio up top (my formation is in the link on this review if you want to check it out.

I have to start off by saying that his agility and balance is outstanding, he's very responsive on the ball and he barely gives away the ball stupidly.

His shooting and passing is obviously amazing. If you shoot with him it will most likely go into the net, giving the keeper no chance. If you have a freekick, USE HIM! Evert shot goes in, his FKA is insane.

His physical is also very good if you apply anchor, he doesn't get bullied off the ball much and his body type is perfect for this.

Obviously, his 99 stamina is a very big plus which means that he can run up and down the pitch for the entire game.

His defending is also, surprisingly, VERY VERY GOOD; his interceptions and slide tacking are more than you would expect from a CM/CAM and he usually gets the ball when he's controlling the midfield.

One issue that I have found with him is that sometimes he doesn't make the right runs but that may just be cus of my style of play.

I hope this review helps you. 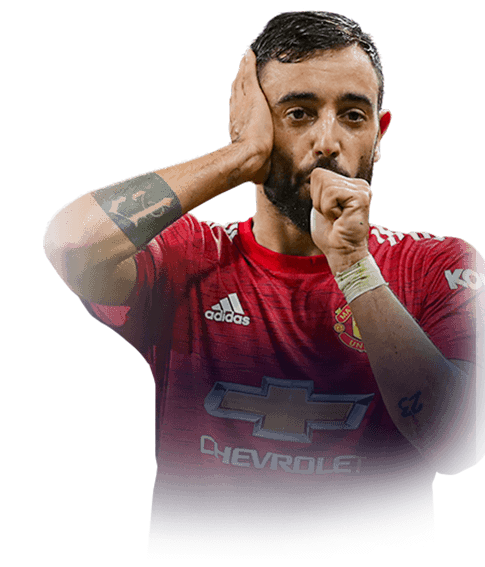 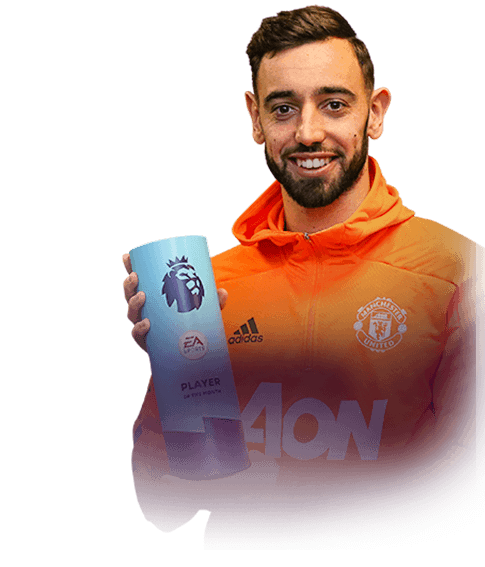 Best Center-Mid in the Game

I just want to clear up that I am an elite 2/1 player at around 2300 skill points. Just so you know I know what I am talking about. Now that that's out of the way, I honestly don't even know how to describe how good this card is. There are absolutely no cons with this second POTM Bruno Fernandes. With his pace he's out run Varane for me, does not miss shots inside or outside of the box, takes the ball back with ease, makes ...
Read full review 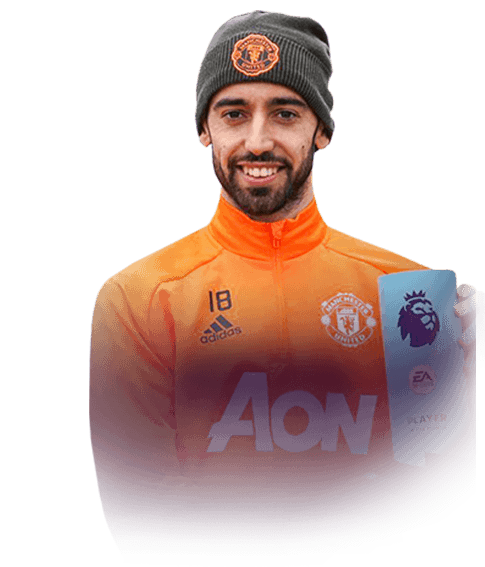 sorry for my bad eng* I made him with almost 600k and i think thats the rhight price for him, dont do it for full price because u will block a lot of money, u can easy buy a good icon for 1.1k. but if u have enough resources and u can do it with 600/650k do it cuz he is like the big gullit. he s fast he s powerfull he s a playmaker. i play him as a second cdm close to kante gold version. but i have go to a...
Read full review 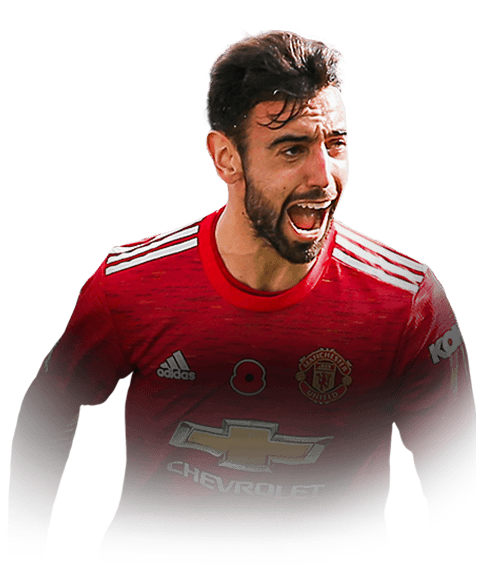 Its about time that this man (his sif) gets his first review. I play him in a 4-2-2-2 as a cdm alongside a more defensive-minded player like kante/allan. I put get forward instructions on him and he adds sooo much while you are on the attack. He is also quite decent at tracking back with his high/high work rates(+shadow chemstyle). His passing game is top-notch and he feels nice on the ball. His agility got upgraded from hi...
Read full review
0
/600
Update my avatar Dos and don'ts
Top Rated
New
Controversial
Show comments