The only player i wanted in player picks cos i needed a better gk after i cleansed my club for POTM2 Bruno. i forgot i didnt finish high enough in weekend league but i managed to pack him anyway. he is pretty godly in goal, after about 15 games he's doing me wonders, not the best GK i've used, i think schmeichel (icon) and neuer are better but for about 40k he's good value. compared to his regular card i do think he's better, most noticeably his position and how well he saves with his legs, it's like having a joe gomez version of a GK lol

gets punches in on corners

very tall for the chip shot

nothing so far that is bad 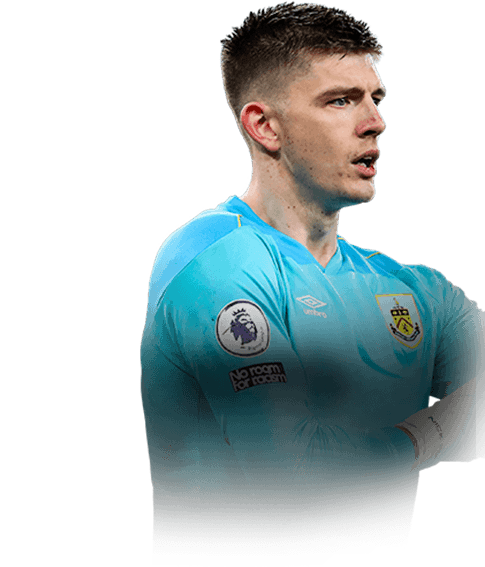 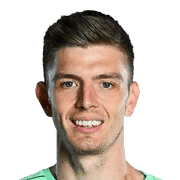 Nightmare for the opponent

This guy saves everything in the box. His combination of reach and reflexes makes him hard to beat even for guys like Son and only lets perfect corners in. He can save long shots from de Bruyne too. I would compare him to Fahrmann in FIFA 18. UNBEATABLE. Best value for coins keeper in the game.
Read full review

I packed pope in a 83 defender upgrade pack and he is so good, he literally saves everything If u don't have him buy him he makes a massive difference.
Read full review

After hitting Elite for the first time this game (had 3x gold 1 before, one with 22 wins), i felt like i owe an honest review about this guy.So first of all i was probably the most sceptical person about using lower rated GK’s, cause i always thought they were all crap because of the stats.Naturally i paid 85 K for Alisson to link wi...
Read full review
0
/600
Click here to verify your account in order to comment Update my avatar Dos and don'ts
Top Rated
New
Controversial
Show comments