After opening 9 million coins worth of saved packs and getting a West Brom silver as my most valuable tradeable player, I had given up hope on Team of the Year as another year, my sixth in a row, went past without any success - I thought I packed one but the purple flare only lead to Nominee Jesus Navas. Ten minutes were left in the promo when I decided to just wing it and build some Gold Upgrade packs hoping for something decent.

Never did I expect on my last pack to see the purple flare and see Spanish, CB, Real Madrid. I was so happy.

Before trying him I read some things about him from Reddit. Everyone was saying he was decent but not incredible and therefore not worth the price. I was therefore very sceptical going into my first Rivals game with Ramos.

It's safe to say I think all those people are crazy. Sometimes with players when you try to switch direction while jockeying they move all over the place - that was not the problem with Ramos. He's the most agile CB I've ever tried, and he just seems to move different, similar to my IF Ben Yedder at the start of the game. Jockeying with him is so easy, and he honestly makes Varane seem like the most sluggish lump in comparison.

Passing and Shooting have nothing wrong. His spreading of the ball is phenomenal, the long balls to switch the play are driven with accuracy and never loop up into the air giving the opponent a chance. Defensively he is a dream and dribbling-wise he is second to none.

In a way I saw myself as having packed probably the worst outfield TOTY this year, but having tried him out in game, I couldn't be happier. Trust me, if you're thinking of buying him, do it. He is CRAZY good.

Sometimes gets a bit high up the pitch 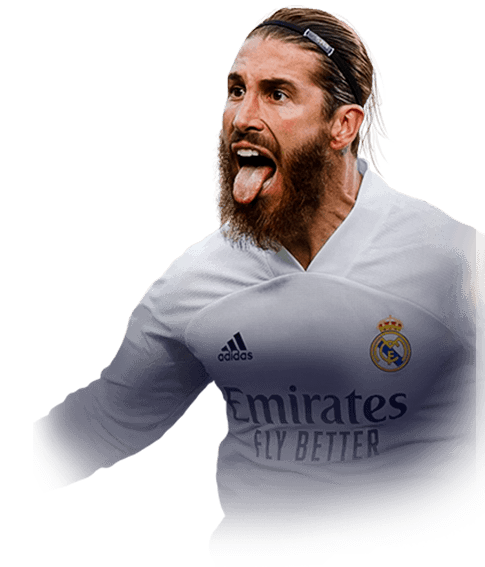 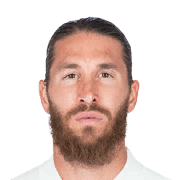 Why you should buy Sergio Ramos

So Sergio Ramos, People will look at this card and see low 70's pace and not really consider him an option, especially for high end teams. I am here to convince you to give him a chance with my words of pure honesty...I use Ramos mostly in Div Rivals (div 3) and occasionally Champs wh...
Read full review

First of all, i managed to pack big boy ramos toty in one of dybala's reward packs....Its is the first ever in my life to happen during first toty release and not during summer heat...I was so happy! Anyway going into the review of this guy, he is phenomenal! His pace is really good and feels much more better cuz of his amazing agility and dribbling. I personally use catalyst cuz i wanna improve his freekick accuracy lmao, ...
Read full review 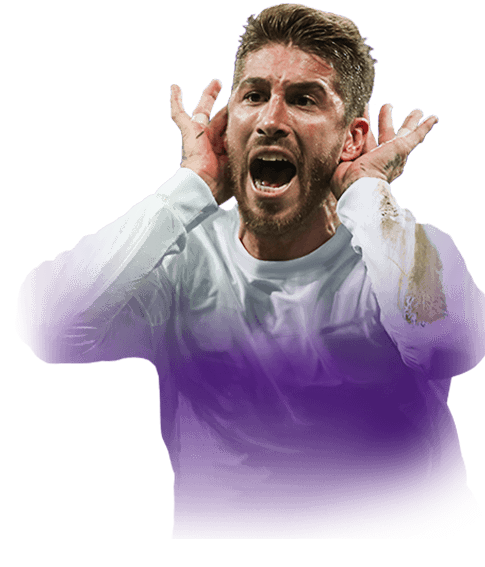 THE GREATEST CB IN THE GAME

Ok so i sacrificed all my fodder and pretty much every high rated player in my club that wasnt in my squad into Ramos. 3 games played with him and he is by far the best cb i have used in the game. I would even go as far to say he is better than PIM Maldini because he just feels a lot smoother on the ball. Now onto the stats i mean is there really much to say, the stats speak for itself. W...
Read full review
0
/600
Update my avatar Dos and don'ts
Top Rated
New
Controversial
Show comments