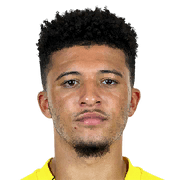 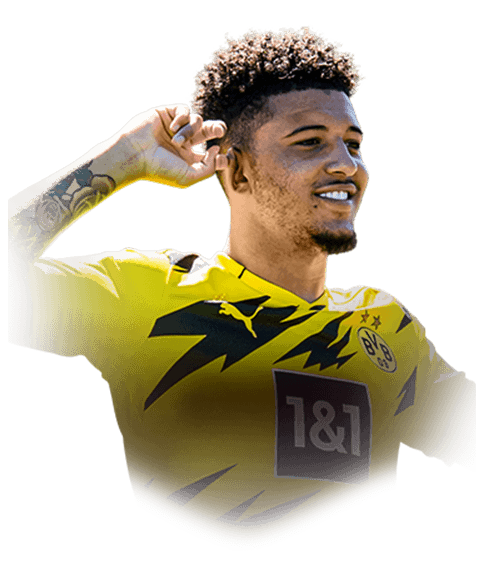 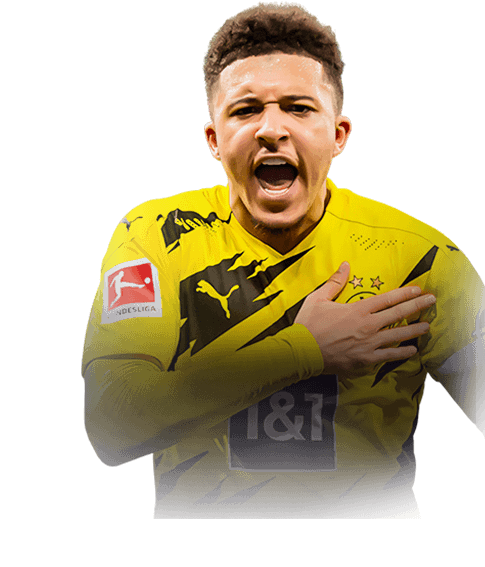 ONE OF THE BEST CAMS IN THE GAME!!!

Ok so i was doing some 81 player picks and i managed to get smalling what if and back to back sancho what if and i could believe it.So i play Sancho at cam at formation 4-1-2-1-2 and he is amazing with a hawk chem style.Sancho is that guy that will dribble past the defenders with that kind of dribbling he was amazing.Now the shooting that 93 finish is a real stat right there and also his shot power and long shots are a huge...
Read full review
0
/600
Update my avatar Dos and don'ts
Top Rated
New
Controversial
Show comments