Wow, where do I start, he is just the complete cdm. I was lucky enough to pack him out of squad battle rewards and god damn, he has changed my team completely. He has perfect positioning that allows freedom to have any type of cdm next to him in a 4231. He possesses high aggression and doesn't allow anyone past him and even if the stars align and they do get past him, he makes it back to get a second challenge in.

His passing allows you to have full confidence that after the tackle he can start your attack. He never misses a pass no matter how much pressure he is under, and having a more attacking cdm next to him allows for having a strong attacking side and makes playing fifa super enjoyable.

Pace is not amazing but with a shadow he never failed to outrun any attacker on the ball. High acceleration provide good turning ability and that matched with his insane dribbling make him just a complete player.

Shooting isn't all that important for a cdm, but he has pretty good finishing for a player of his kind. If somehow you find yourself in a position to shoot with him, he will most likely find the back of the net.

He has stamina for days and enough strength for now, and has really nice links like Richarlison and Jesus for example.

For me, only Kante would take his spot, and with my pack luck, that means he will be in my team for quite a while.

P.S: I'm a div 3 player that finishes gold 1 or 2 in champs but with this guy I feel a lot more solid in defence.

The ability to try more attacking minded cdms next to him

Quite expensive right now due to him having a OTW 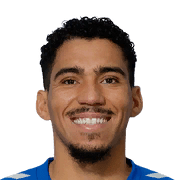 Gotten him from the beginning and probably won't stop using him. He got the pace (with shadow), the aggression, the stamina and everything a CDM needs. With shadow, his defending stats are all over 90 except for heading accuracy. He is not a strong built player like Sissoko but he gets shit done defensively. I played him as my CDM with stay back and cut passing lane instructions.
Read full review

allan is a beast

absolute beast. he has the dribbling defending and physicality and has enough passing. way better than ndidi wijnaldum kimmich goretzka and on level with kante who i use next to him
Read full review 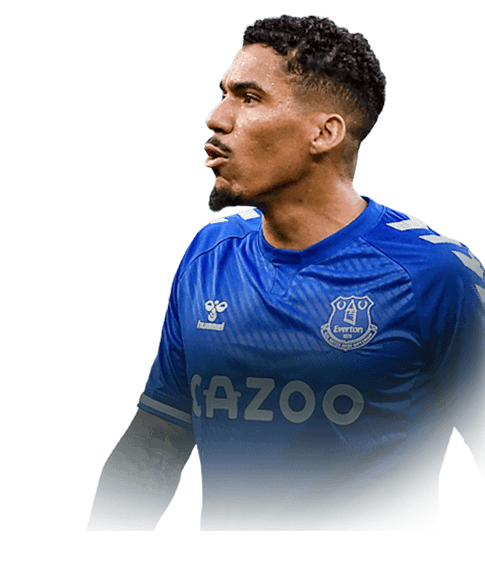 Nothing could describe this card better than calling him a Pitbull. I was skeptical at first to use a 5'9'' player at CDM but as I packed him in my OTW pack I decided to give him ago, and how happy I am that I did!! His ability to close the ball down with catalyst is second to non, 87 acceleration allows you to pounce the second the ball is up for grabs and with 88 interceptions and standing tackle, taking it is a piece of ...
Read full review
0
/600
Update my avatar Dos and don'ts
Top Rated
New
Controversial
Show comments