I picked up Partey a bit late, after he got his IF and I was a bit concerned at first about his price (170k at the time) but I'm an Arsenal fan and had to have him in the team. And man does he do bits in that midfield.

Literally nothing gets past him, cuts out through balls insanely and just tackles just about anybody super well too. Played him in a 4-2-3-1 with Sissoko at CDM, and is just a wall in front of that defence.

Felt a bit clunky at the ball, especially when going forward but still popped into some nice spots for key goals for me from time to time.

Overall would recommend this card 10/10, one of the most solid cards I've used all year

Passing was surprisingly good too; managed to ping wingers with some nice lofted through balls quite often

Price, a little steep especially considering he's in the Prem now, but still insane. I'd say just a small step below Kante

Acceleration was a little slow, but his positioning often made up for it 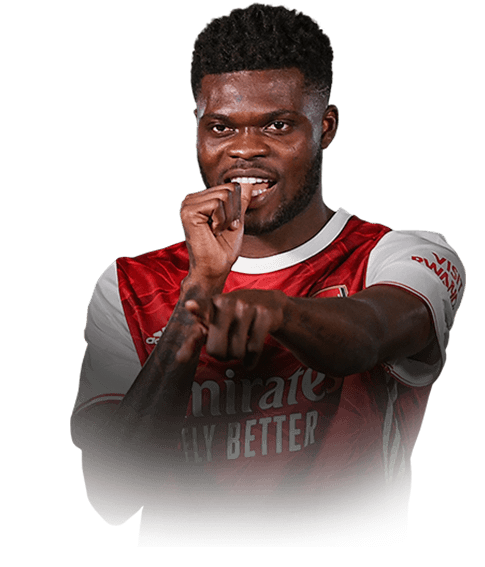 After I saw a few Pros hyping him up, I had to test him myself. I replaced Allan in my 4-2-2-2 next to Wijnaldum. While he was there for the offensive duties, Partey should be the brick wall in front of my Defense, my cheap Kante. That didn't happen. First match Partey open at the edge of the box, low driven shot at the near post, first banger.Off to a good start I guess. Still in the first half Gabriel Jesus makes a...
Read full review

Welcome to the Partey

Can you get past this man? No, i dont need to say anymore
Read full review 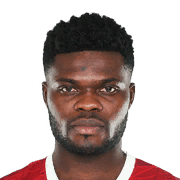 I was lucky enough to pack him in the guaranteed if pack. After 46 games his performance has been quite good. It has performed really well for me, but I'm not going to lie I don't think it's a god like CDM, it's solid, it's good but it's not the best in the game nor in the pl. However, it's definitely better than other meta CDMs I've tried this year as Kimmich or Can and it has to be de...
Read full review
0
/600
Click here to verify your account in order to comment Update my avatar Dos and don'ts
Top Rated
New
Controversial
Show comments