You might've been in the same boat as me and was tossing up between Vidal, Paulinho and Renato, and no i havent used the later but i will tell you guys what, Renato is definitely the real deal. Across the board, this card has so much to offer both with his outstanding attacking capabilities to brute-like defensive qualities. Face card stats and in games, its near impossible to pick a single flaw but often in fifa that doesnt truly reflect how the player is in game. and that is the same in this case... just for the better! Now for any of you that want to see what he is actually like in game, I have a player review on YT with some gameplay BETTER THAN GULLIT... FUT BIRTHDAY RENATO SANCHES PLAYER REVIEW, any support would be incredibly appreciated and feel free to let me know what you think. Anyway, Renato outperforms everyone on the field and is more then capable of winning you games in the attacking and defensive aspect. 700k is a steep asking price in terms of sbc value especially with more and more prime icon moments becoming available in recent weeks but this renato sanches has it all. Being 5' 9 " not only is he super nimble and smooth on the ball, just sheer pace he feels electric. Then that 5 star weak foot transforms this guy into a irl prime xavi when it comes to playing the ball, whether its a 5 yard or a 50 yard pass on either foot, he will execute it with ease. and the most suprising stat of all was his shooting, 3 games of fut champs, 8 goals and 2 assists from cdm... yeah CDM! I did play more over the weekend and currently he has 15 goals and 3 assists in 12 games so in my eyes I initially thought i was just going through the honeymoon phase with him but based on his consistent return, it wasnt just a fluke. So overall what do i think of this card? He is literally the perfect box to box cm and will replace quite literally any cm in the game at this point in time. Without a doubt he is the best cm i have used all year and more then likely the best cm i have used in fifa as a whole (ive had the likes of prime gullit, vieira ect...). 700k sbc value is steep but for what he brings to the table he is definitely worth every penny. Not only is he a good card, he brings back some joy to fifa which is hard to get nowadays so yeah, this guy is amazing!

Literally every single stat on this card is next level

5 Star Weak Foot, allowing him to sling a pass from anywhere on the field is definitely an important asset to have

His height allows him to glide past anyone with ease

High/High workrates isnt for everyone but i love it

If you guys want to see gameplay of him, ill leave a link in the description above <3

Me being super hypocryptical, no 5 star skill moves... yeah thats really it... 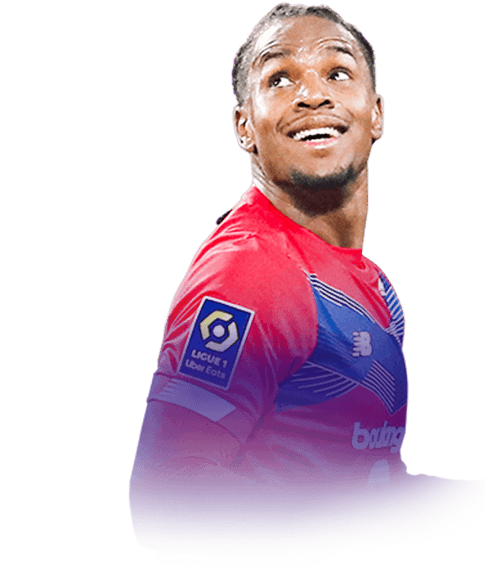 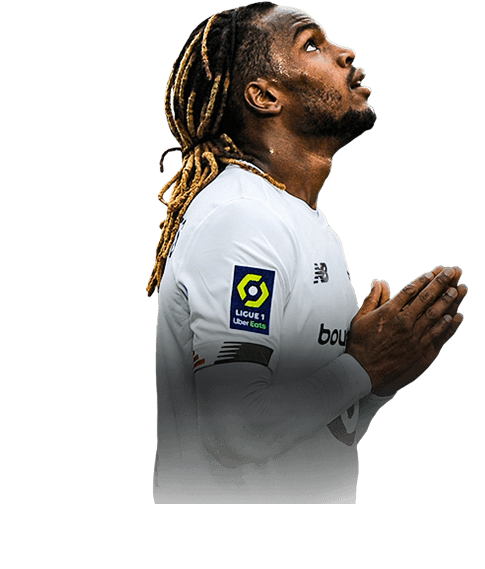 So im very proud to use this amazing card. I played him a a CDM behind Bernado Silva FF and Thiago FB on the CM Position.He is a very agressive CDM if u use him only in Defense. But if you do that you wasting him. His Longshots and his Pace are amazing.
Read full review 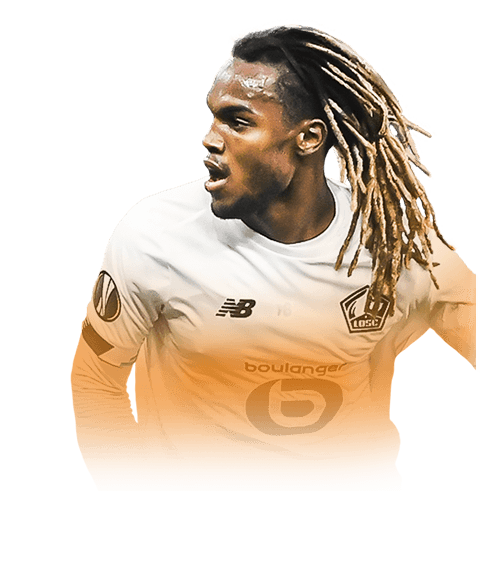 Renato is a MONSTER

Hello guys!! I got this Renato card when it was released and I cant describe how good he feels ingame. I am playing him as a cm in 4222 and he is irreplaceable . He is always on the right postion. Strong, aggressive, agile, fast, great passing ... I could just go on and on. Every team i play against, no matter if the opponent has Icons, Cr7, Mbappe ...he just dominates the midfield.Once he gets the ball its very tou...
Read full review
0
/600
Update my avatar Dos and don'ts
Top Rated
New
Controversial
Show comments