I used him Fifa 18, 19, 20 and now 21. Something about Lingard makes him an ideal CAM, and with an engine he tears apart the opposition defence. Maybe it's my low standards or expectations of him but Lord Lingard does not disappoint, especially for 800 coins. Firstly, he has great links being a United player, he can be used to string together a number of meta players from Dan James to Alex Telles (others include Rashford, Fred and Bruno) and plenty of others! His nimble stature, high attacking work rate and agility make him great moving forward. An engine can bring his pace and dribbling up into the 80's making him surprisingly formidable, and with decent passing and shooting stats you really can't complain too much.

4* skills and flair is an absolute treat, though the 3* weak foot does bring an element of unpredictability into his shooting in the final third. His defensive and physical stats are not ideal at all and the high defensive work rate can be troublesome, but otherwise for 800 coins he can be a great starter to provide chemistry or if you've made a naughty challenge and need someone to link up your United players while your regular CAM has to wait out his red, Jesse is your man!

I personally used him in a 4-2-3-1 formation as a central CAM or striker position at the beginning of the game though he has since been demoted to the bench poor lad, but he still comes on occasionally to make a tremendous difference. Ultimately, for 800 coins he makes a good starter but he is definitely not a long term player. If you miss with him, your standards are met, if you score then you get to celebrate like Adebayor against Arsenal, might as well give Jesse a go, especially if you're a starter!

-Flair and 4* skills are cheeky

-Definitely better players out there

-3* weak foot and defensive work rate is not appealing

-I mean, it's Lingard, that is probably a con in itself 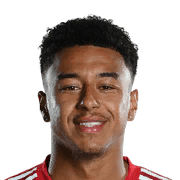 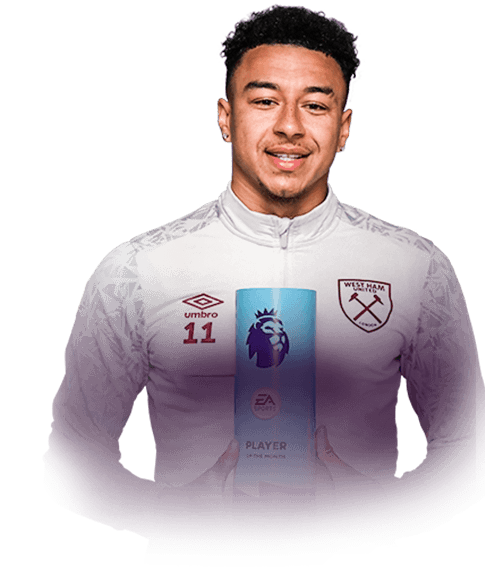 What can I say. I sold all my players to do this card. Ended up sticking him at CAM over my TOTY Bruno. No words needed. He is nuts. Scores every goal. Makes every pass. Completes every dribble. It’s disgusting, really. EA cannot harass us players like this by allowing this monstrosity of a card to only cost 120k. After doing him, you won’t need to do any more SCBs. He is enough. Enough to beat literally any team thrown...
Read full review 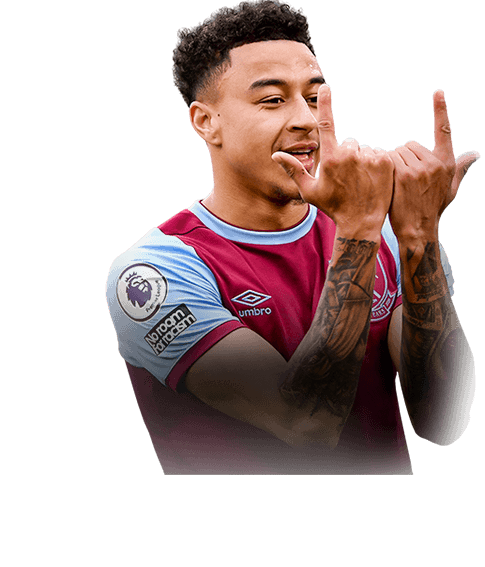 So i oppened my prime or moments icon pack from icon swaps and i got lucky enough to pack his moments card!!! I screamed when I saw Lingardinho walk out! But, more to the point. Lingardinhos shooting is the best I have used in this game (Only Baby R9 comes close), Dribbling is as u would expect from such a great card is GOAT like! Also he has great pace and Varane and Mendy look like clowns when he speedruns past them (The ...
Read full review

The Future of England?

This card is so good. He's a mix between CR7 and Messi. He doesn't miss any shots. I played 21 games with him and he scored 42 goals. Insane. His passes are really good too, always my feeding my Akinfenwa perfect balls. Even in a squad full of icons and top tier players (Phil Jones, Maguire, Bony, etc.) he still manages to shine above and beyond, just like he does irl.
Read full review
0
/600
Update my avatar Dos and don'ts
Top Rated
New
Controversial
Show comments