This card is probably the best in the game at this price. He has top tier pace, dribbling and shooting (with marksman), but he also has okay defensive stats, so you could even use him in the midfield or as a wing back in a 5 back formation. He his obviously very hard to link, and that's why he is so cheap. I link him with prime Suker, but you could use modric, perisic or just icons. He would be phenomenal even on 7 chem, and if u just can't fit him I would still suggest to use him as a super sub.

The 98 pace isn't a lie: mixed with lean body type and 99 agility, it makes this card blistering quick, faster than most full backs.

The first thing to note is that this guy has the finesse shot trait, and let's just say that it isn't a lie either. With a marksman he goes up to 99 finishing and long shots, and he is just lethal in and around the box. If he has enough space, he will most definitely score and I would say that four out of five finesses from outside the box get into the opponent's net. He also has 4 star weak foot which is quite nice, so if you found yourself in need of using it don't be afraid.

The passing isn't outstanding in this card, but for a winger or striker it gets the job done. He also has amazing free kick stats.

This guy's dribbling is incredible: I've used players like Neymar or Messi and Orsic is for sure at their level. He is so agile and his left stick dribbling is crazy. The biggest downside is of course the 3 stars skill which a lot of people may find very annoying, but i would say that his smoothness makes up for it.

Don't expect prime moments Maldini, but for an attacker he has really nice defending. I put him on come back and i was surprised by the amount of balls he can steal

Once again nothing crazy but gets the job done: wingers are often really weak, but that's not the case. 70+10 strength is pretty nice, but remember he also has 95 stamina, so you don't have to worry even if you are in extra times. 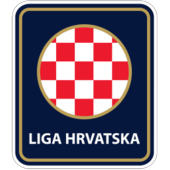 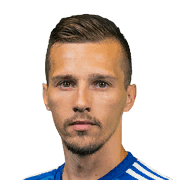 Ok so this is my first review, but I thought I should write it so you can see how good this card is. He is obviously a sub for me because of his odd league and nation. He comes on for Valverde then switches with cuccurella to play LW in a 4-3-3. He elevates my team by making amazing runs down the line, and either running into the box or crossing it into En-Nesyri. He can run through everyone with his pace, pass the ball sea...
Read full review 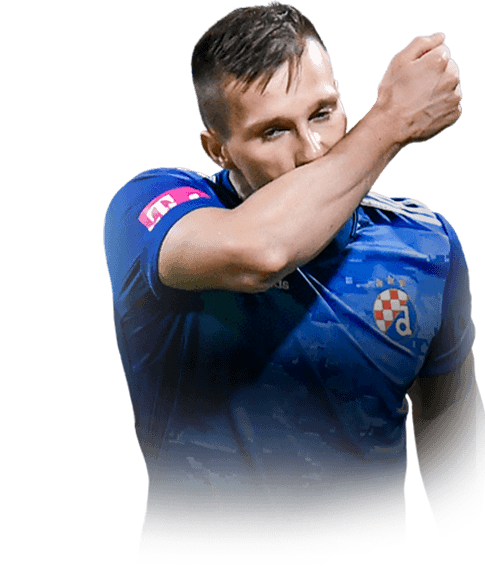 There is nothing to say. He's broken except his 3* skill moves which in some cases and in high divisions, can be limiting.
Read full review
0
/600
Update my avatar Dos and don'ts
Top Rated
New
Controversial
Show comments