I’m a huge Bundesliga fan, I’ve been to nearly every ground, one a year for last 16, I enjoy everything from the atmosphere to quality of football, I know everyone says the Prem is the best but week on week you compare the matches, from an entertainment perspective I think the Bundesliga has it, maybe not quality or even wealth of teams but there’s just something special in a league that’s so fan dependant and clubs being influenced by fans and the community.

i love Dortmund, I like their youth, their style and the way they get the best of and raise some top talent, you think sancho would’ve hit the heights at City? For me I’d say no. Maybe it’s the rest are weaker but even clubs like gladbach, Leipzig and Leverkusen are starting to show up the elite teams.

Delaney is a good player, he’s dependable and versatile and that’s what shines through here, he links with witsel FB has the option to swap with zakaria and move to cdm or cm or is just a damn good CB.

I did 5 games at both cb and CDM and he was good in both, he didn’t feel like he did much more noticeable at cdm but at CB he’s just a different beast, I like alaba but found him weak, Delaney has the same kinda quick movement as alaba but just stronger, the one thing is his passing and composure on the ball are priceless in this fifa.

id say the price is right but I can see it going up as it’s doubtful he will get another position change IF soon unless it’s a permanent change.

stay safe and enjoy fifa. Good luck to all

swapping to cdm or cm

league with most fun cbs 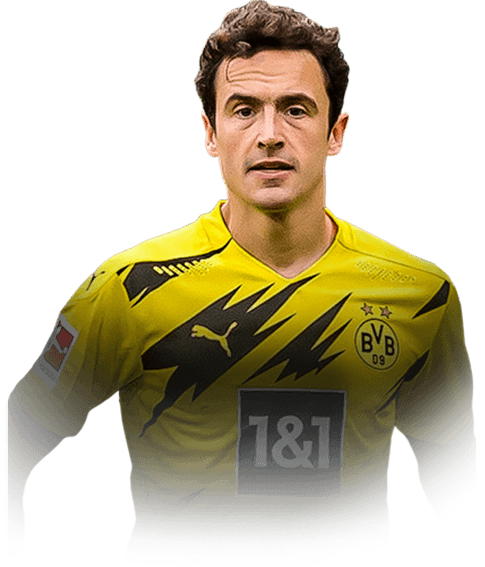 The GAME CHANGER that we need

I bought Delaney only to link my Witsel flashback and i close it with Burki (oh gosh)...I needed only 1 match to recognise instantly that, Delaney (with anchor in a CB position) was litterally BROKEN.is not tall (182cm) but in game is a GIANT. He beat ALL Striker in my W...
Read full review 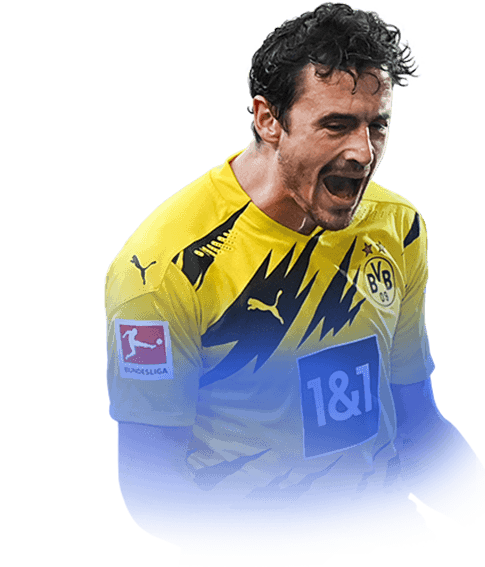 Is it coming home? Hopefully not!

I pray that the Danish slap England but if not I pray Spaghetti Mafia send them crying to the ugly wives in the final.On to the review, Delany is class. I am div 2 bordering Div 1 and as soon as I saw the Danish SBC I had to do it. Not just to back the Danish against the English but also to have the Goat Braithwaite. When I hoped into my first Div Rivals...
Read full review 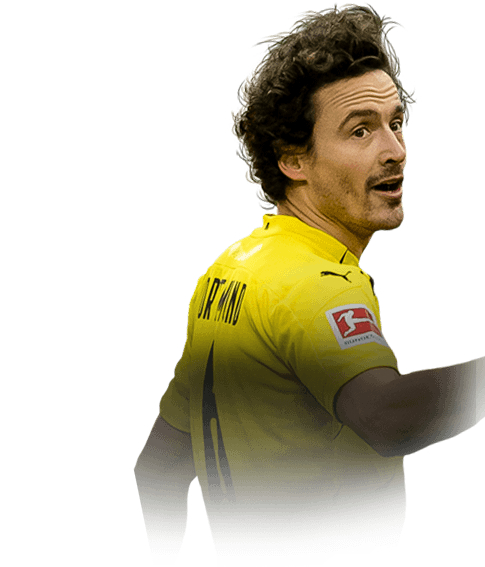 I got him in my red picks and he is the perfect CDM and even CB if you need him to. Of course him having 80+ in all stats makes him great in all of the midfield, his interceptions have been great. He has come in to replace Kante as I thought I would just try him out and personally he has been on the same level if not better through his passing and height, even his stamina has kept up with Kante which not many players could....
Read full review
0
/600
Update my avatar Dos and don'ts
Top Rated
New
Controversial
Show comments