I'm writing this one week before the tots season is starting. First of all, I'm pretty concerned about EA not making a good LB card from the bundesliga that could be usable and that you can buy at the market at this point of the game, there's only a few that you had to get doing objectives or doing an sbc (Günter FB is the only one you can buy but he's not built for being a fullback, he's more like a CB but shame on you if you do that). Anyways, I've been using Davies since the TOTY season as I packed Kimmich TOTY and couldn't afford Davies TOTY haha but omg what a good player is he, even at this days. Alphonse has more than enough pace to catch up on most of the cheekiest players out there (Neres Showdown, Diatta What If, Atal FB, and many more). He feels really good on the ball, and is also a pretty agile guy. In terms of defending, I mean, at the moment he runs and catches a guy, he just gets the ball on his feet and you can start running to get the attack started and that's when the passing comes up. Using Powerhouse chemistry style you can get a really decent passing (but don't expect it to be flawless).

Sometimes he might be bullied by some players but at the moment that happens, the rival's player had slowed down and your CB will be more than pleased to take revenge for what they've to Davies haha

I'm a division 1 and elite 3 player, in case you were thinking I'm just a beginner reviewing a bad card xd

- He's incredibly fast (can catch up on almost anyone)

- With powerhouse, his defendig and passing become decent

- He's really good when it comes to create attacking plays

- Low stamina, but will last the 90 minutes 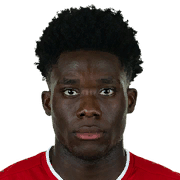 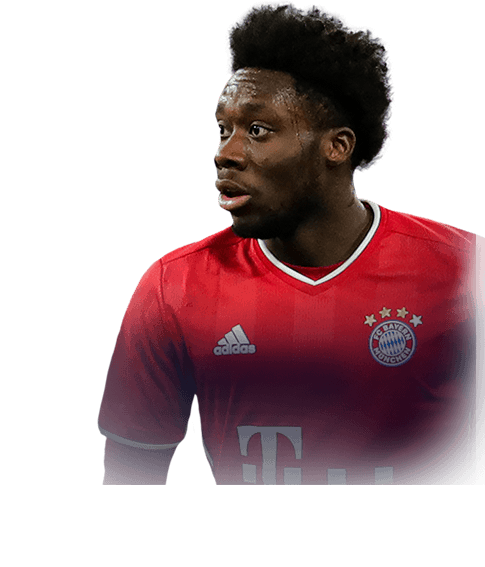 When I saw TOTY Alphonso Davies, I knew that I had to try out the first ever team of the year player from my country, Canada. I managed to pick him up on Thursday, for 1.45 million coins, and have since slotted him into my weekend league side. I used him as a defensive midfielder in the 442(2) formation, trying out multiple chemistry styles. I used the deadeye, backbone, and gladiator, and found that all w...
Read full review

The Best LB In The Game

I have used the likes of Mendy and Hernandez but the one that worked the best for me was Davies. He is rapid and his dribbling and defending are way better than his stats say they are. He plays like he should have 90 defending. He was game changing for me.He makes great runs up the wing and pulls the defenders out of position giving him the crossing option. I play him so he goes up on attack so he can get ...
Read full review 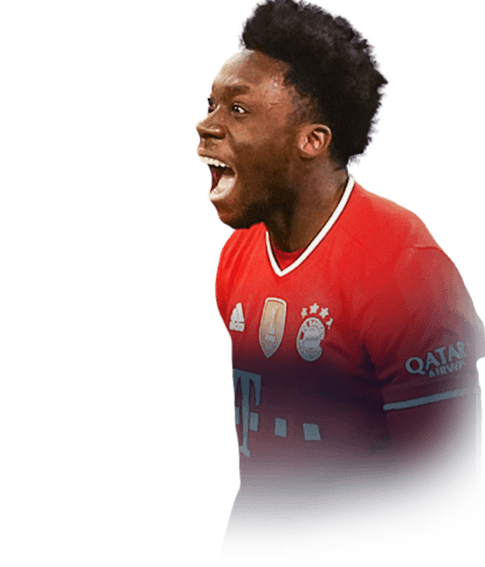 Squad i used https://www.futbin.com//21/squad/8371613. I've used his TOTY, but tbh paying 400k more for his TOTY upgrade, i don't think it is worth spending more than his TOTS. I still prefer his TOTY, but ayy, not complining since i got this card for free. Now talking about this pace merchant. u could defo play him in the midfield, could play him Cdm, but since i have so many crazy CM's/CDM"...
Read full review
0
/600
Update my avatar Dos and don'ts
Top Rated
New
Controversial
Show comments