So, for my sins I decided to use an arsenal team in this WL, Friday 23rd April if you are interested. No idea why but it seemed a good idea, this card played at CAM, how did I feel?

For a 77 rated... He was OK, obviously not meta in any way shape or form but he did OK.

For context I finished I think 11-8 or 11-9 with this team. I couldn't bring myself to push for Gold it was tough, fun! but tough.

Pace - He feels fairly quick. Not super fast but he is fast enough to be effective on occasion.

Shooting - For a 77 rated he did score some screamers! He also missed some sitters. Quite badly

Dribbling - He is a fairly good dribble actually. Not sure if it was the engine chem on him but he was decent.

Passing - As an arsenal player you have to be able to pass. He can!.

Price - 13k, not bad for a special card. Not great but still OK considering what he is.

Shooting - He is inconsistent.

Dribbling - He is not neymar or mbappe. Lack of balance here.

Stamina - At CAM he is dead by 60 - 70 minutes even playing conservatively. Not even an issue VS the meta, just an issue in general.

Other physical - he has none, it especially doesn't make up for his agility / balance issues. Shame. 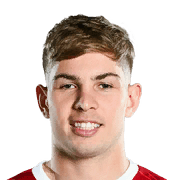 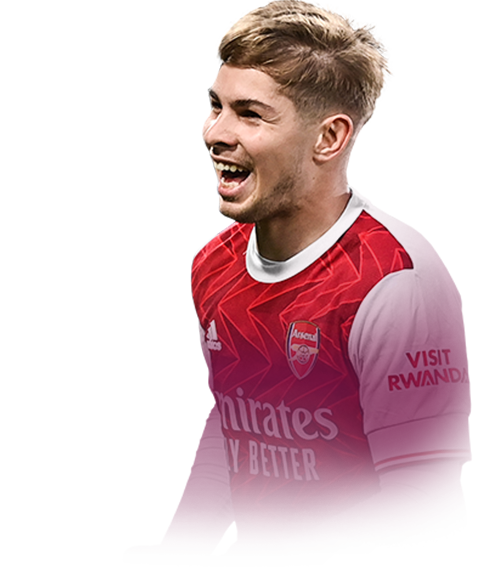 I play him at CAM in a 3atb and hes been great so far, way better then 92 neymar who I used to play at CAM. It's a shame he doesn't have 5* wf/sm, better defensive stats, traits, better strength, higher composure and better heading given his height but overall, he's really fun to use. His pace is electric and his dribbling rivals 96 Correa and 98 Acuna (both of which I use). His passing is great and his 99 stamina makes him...
Read full review
0
/600
Update my avatar Dos and don'ts
Top Rated
New
Controversial
Show comments