I got him from the 10x83+ Pack I saved and put him straight into my WL Team replacing IF Pope. I played few games with him in WL and he is for sure way better than IF Pope.He is also better than Van der Sar Baby in Mid, which I both used earlier in the game. Currently I am somehow in Div1 and I usually finish Gold2 in WL, although my best result was 21-9 few weeks ago. I had a pretty horrible start with 0-2, but after he joined my team I won some games I shouldn't have and I am currently at 6-3. In some games he made like 5 key saves, his 1 on 1 is phenomenal and he is the best Keeper at defending corners IMO. Absoloute Endgame Card.

-He can make the difference

-being a little bit taller, would make him even better, but no issues with his height

-save with feet trait would probably make him even better 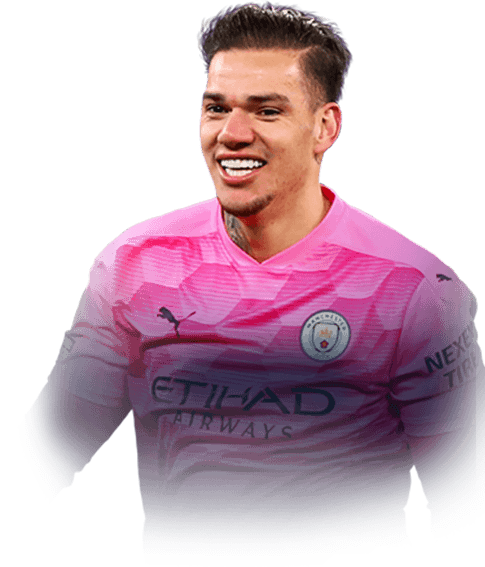 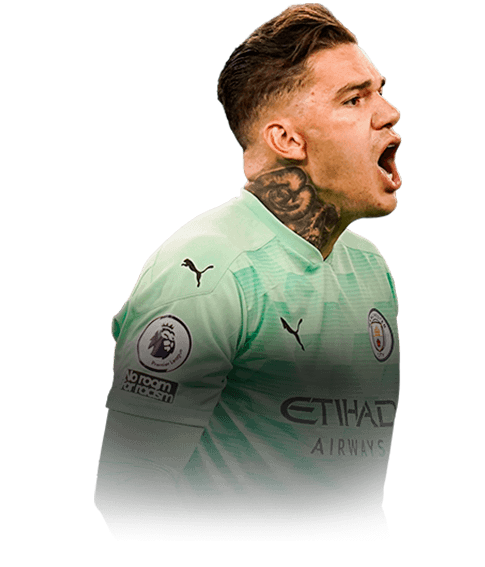 In my opinion, nobody comes close to Ederson except possibly the icons who I’ve not yet tried. I had his gold card, and prayed for him in my Gold 1 reds. Parejo and bamba -_-Regardless, I slapped on 70k to upgrade to this beauty of a sweeper keeper, and it’s definitely worth the extra money.If you are good at keeper movement, this is the guy for you. His biggest advantage over other k...
Read full review 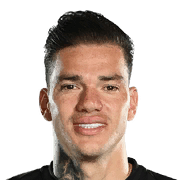 I have yet to use Alisson Becker but as it stands I find it hard to justify paying for him over Ederson. The best keeper I have used so far in this game. He has saved me so many times in 1 on 1's and not to mention his kicking, absolutely unbelievable passes come from this player he has set up so many opportunities' from his passing. It's just arrives perfectly everytime.
Read full review

I've tried Kasper, Leno and Alisson, Ederson is by far the best one. With the right instructions you'll have the best FIFA 21 Premier League GK on this guy. While not being a god (as it won't save everything) he will save your ass so many times, sometimes he will rush out the goal and cut those through passes and other times he will cover your goal like a cat doing some impressive defences.
Read full review
0
/600
Update my avatar Dos and don'ts
Top Rated
New
Controversial
Show comments