What. A. Card. was so excited to pick up a thoroughly deserved tots mount as soon as he came out and he did not disappoint. 400k is a steal.

I have used him in 5 rivals games in D1 and 10 champs games so far and and have used him at CAM in a 4231 with tots bailey, showdown neres and PIM drogba playing off him.

I put a finisher chem style on him. 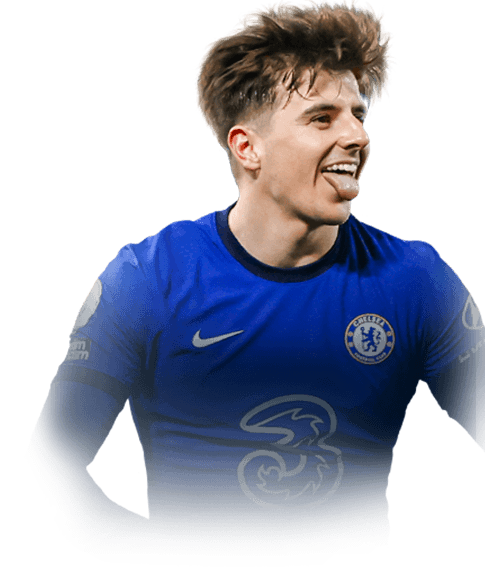 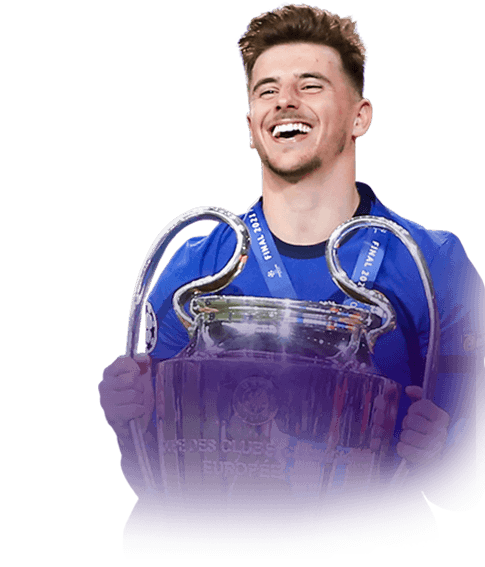 I'm a Chelsea fan which was the only reason I initially did this SBC, but boy am I glad I did.He wasn't the cheapest card by any means, especially considering his stats, as they don't look particularly special, but whack an Engine on him and he's the bee's knees.the fact he can get upgraded further as well holds him in good stead when I'm looking to upgrade other positions in my team, but...
Read full review

Here am I as a Chelsea fan when I saw this sbc i knew that I am gonna do it anyway.Evertone I asked told me not to do him because he is overpriced and chelsea is gonna lose in 16 again but i completed him because i beleieve thet chelsea is gonna shine this year and this card is gonna be world class.So, after I completed him , i wanted to try him and oh god what a card is this withoyt even an upgrade. First of all his...
Read full review

I was lucky enough to pack Mount out of the Rare Gold Season Objectives pack. Being a Chelsea fan, I was ecstatic to get my hands on this card without having to pay the coins. While 330k is a lot of coins, I can assure you that you will not be disappointed unless you're a skill move merchant. I played him for 23 games of WL at striker with the hunter chemistry style (Engine also works if you want the boosted dribbling). His...
Read full review
0
/600
Update my avatar Dos and don'ts
Top Rated
New
Controversial
Show comments