I'm not a great player (g3 in wl, div 5 in rivals). As a city fan, i want to play with as many city players as i can. So i did this aguero sbc as he is a legend and this might be the last useable aguero in the prem...

Weak foot. It feels like 5*, rarely misses with his left foot

Now the final questoin: is it worth it? In my opinion yes. His price is very good compared to other prem strikers and he is a complete striker.

Maybe the price, as he is over 600k. But he is insane and compared to other prem tots cards his price is very low. 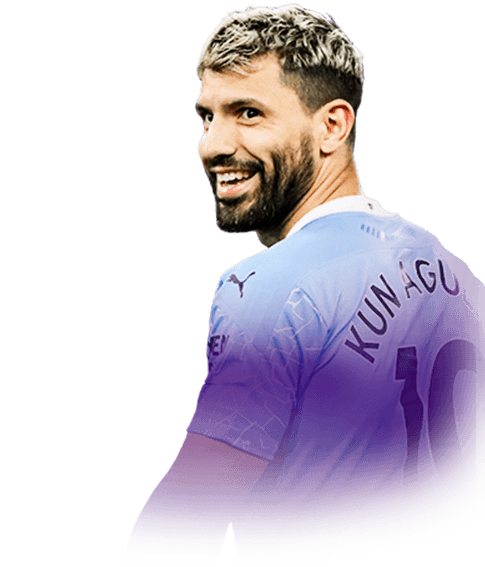 There once was a normal Aguero card, I played him right up from the start,He shot 121 goals for me,and then there came his first SBC.Ohhh when the Sergioman comes, he will bang in goals so you have fun,ohhh when the Sergioman comes, you need to do the SBC.There once was a Flashback Aguero card,he will be forever in my heart,365 goals in 345 games ...
Read full review 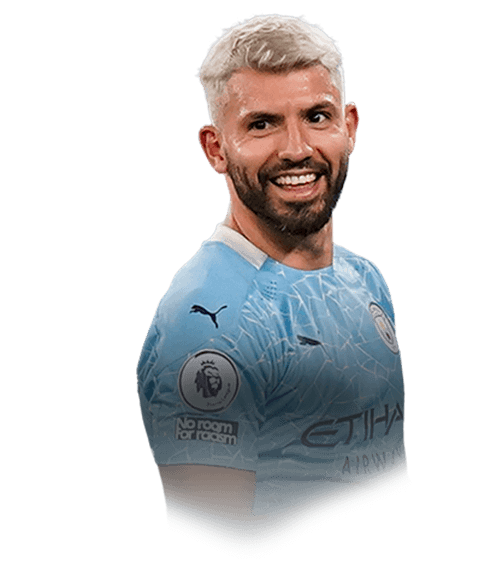 For the clowns who say this sbc is overpriced have no clue what this card is like in game because omg this is a totally different Aguero to his normal card. His movement on the ball is very flush and pacey, he kind of reminds me of Ben yedder on Fifa 20. He finishes almost everything that comes to his feat honestly it doesn’t feel like a shooting downgrade because he buries everything. This card is absolutely amazing and ...
Read full review

A wise man once said Its all finished at Sunderland, Manchester United have done all they can .... Manchester City are still alive here. Balotelli. Aguerooooooo.I swear you'll never see anything like this ever again. So watch it, drink it in. They've...
Read full review
0
/600
Click here to verify your account in order to comment Update my avatar Dos and don'ts
Top Rated
New
Controversial
Show comments