Hello and sorry for my bad English!

I bought TOTS Cancelo for around 400 k. Used him as a natural RB, not as CB. Slapted Acnhor on him. Played most of the games in Fut Champions, and some in Rivals. So, here my thoughts:

Overall i thing he is a real beast. For the price of 400k it is an Atal FB level of impact. I can highly recommend him to anybody in every squad you can imagine.

And i think his price will go up after English TOTS team will end in this promo. So, hurry up and get him!) You will not regret.

really, for a RB he doesnt have cons 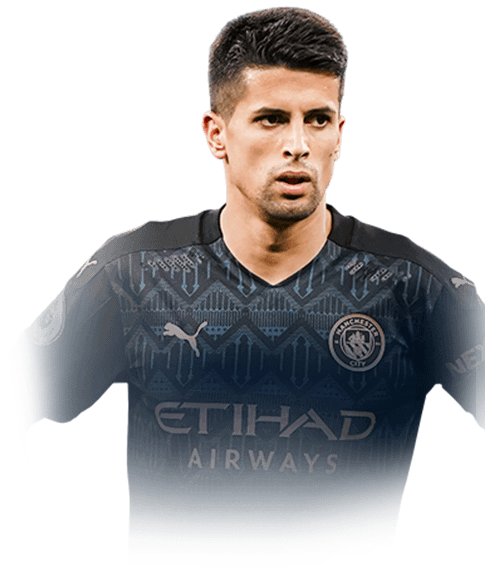 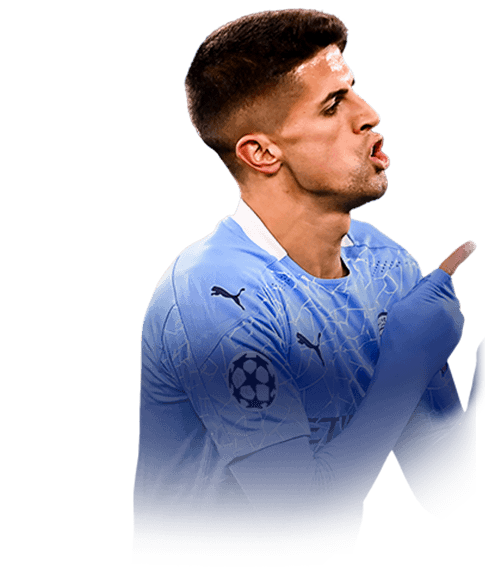 I was hesitant about using him because I didn't really like his gold card. But his RTTF is a HUGE upgrade. Feels faster than the 89 pace he's given, feels agile enough on the ball and is tall enough to win headers. His 4* skills are nice to get you out of trouble every once in a while. Even his passing and finishing abilities have come in handy.
Read full review

One of the best CDM/CM out there

So the last weekend league has passed and I wanted to try out some new players with TOTS being out. So I went out and picked myself up a Cancelo and Ruben Dias for that perfect link (Capgun Tom will be happy). I actually intended to use him at CB and to play to the ratty meta. Just like to put it out there, he is an incredible CB, his agility and balance is top tier for the position but I felt his 98 attack positioning and ...
Read full review

One of the greatest fullbacks I've ever played with. I put him CB off chem with a shadow and he still played like a beast. My very first game with him I wanted to test out his dribbling, so I gave him the ball, he felt so smooth and i was already confident that this card was a banger, Well I mostly figured that out when he ran threw the whole team and banged it in the net (fut champs). I also felt comfortable slide tackling...
Read full review
0
/600
Update my avatar Dos and don'ts
Top Rated
New
Controversial
Show comments