I opened the 50K pack they released the other day in sbcs but I didn't really expect anything so I didn't look at it (luckily I didn't skip it lmao). I look at the screen and this beauty was standing there, and Gundo was inside too. Yeah I was insanely lucky, I'll admit that. I played with him in 15 WL matches and in the PL Swaps + Rodri objective as a RCM next to Gundo (LCM) and Veron (CDM) and there's no way he's this good. If you play offensively like I do this card is a must. I don't think he's missed a single pass yet and he's actually pretty agile on the ball. He's way faster than what it looks like on the card and his defence is pretty good, he wins most balls back easily. His lonshots are insane and his finishing is really good too.The 99 stamina is very true, 90th minute and he is still running like a mad man. His strength feels like more than 86, he pushed opponents away very easily in champs (like prime R9 or TOTY Mbappe). He should be well over 1.1M, he's a steal fot that price, defo one of the best box-to-box CM in the game!

Not a single bad thing tbh 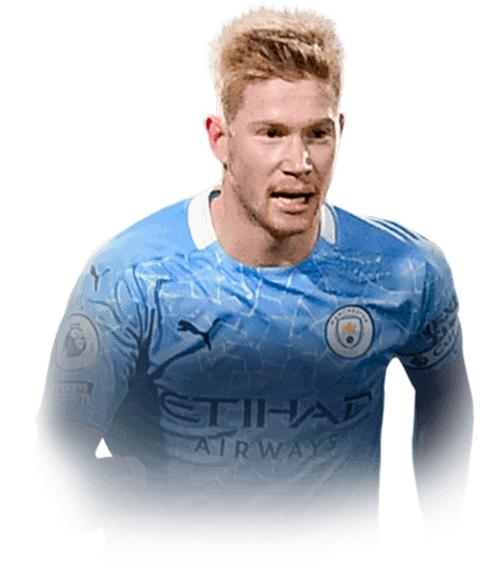 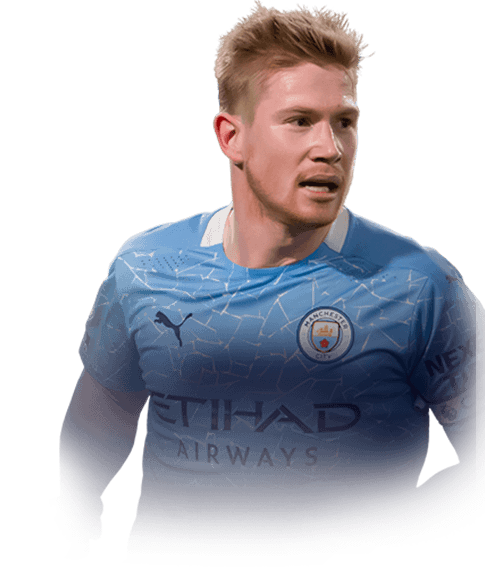 I was unlucky all year. Like really unlucky. Almost no walkouts, no tradeable good players, the only good pull I got was from my base icon swaps pack, with a nice baby Matthaus. So I wasn't expecting to get a toty. I had duplicate untradeable fodders, so I decided to put them in a 84+ player pick. I was with a friend on the phone, I opened him and what was my surprise when I saw KDB. Af...
Read full review 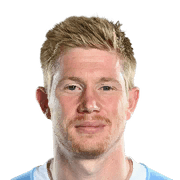 So I decided to do 5 premier league premium upgrades, and I was lucky to pack him in the first pack. I play him as CM in a 4-4-2, and I have him on balanced (except cover center) and OMG his attacking AI is so GOOD, the late runs he makes into the box are unreal and he has bagged quite a few goals for him. After making the run he then tracks back like a bulldog hunting for the ball. His defensive stats might look underwhelm...
Read full review
0
/600
Update my avatar Dos and don'ts
Top Rated
New
Controversial
Show comments