I bought OTW Bale because I like him as a player in real life, although he doesn't seem to be getting much game time so far.

He is a great winger none the less but would probably opt for his $30k card at this point instead. I started off using hunter on him but found his dribbling lacking quite a bit and also he didn't feel like a 98 pace player so I decided to scrap that and put finisher on him. It is way better, his dribbling definitely needs the boost as he is (was) quite stiff. He is well rounded as a winger, sometimes I make a sub and put him ST which also suits him, most notable traits are his finesse shots and crossing for me. He does okay finding a bit of space and once he does I'd use finesse to bend one in which he has done many times for me. He also has great crossing and surprisingly good headers?

Pace/strength on the ball when he cuts in from through balls, defenders struggle to knock him off

Dribbling (better with finisher though) 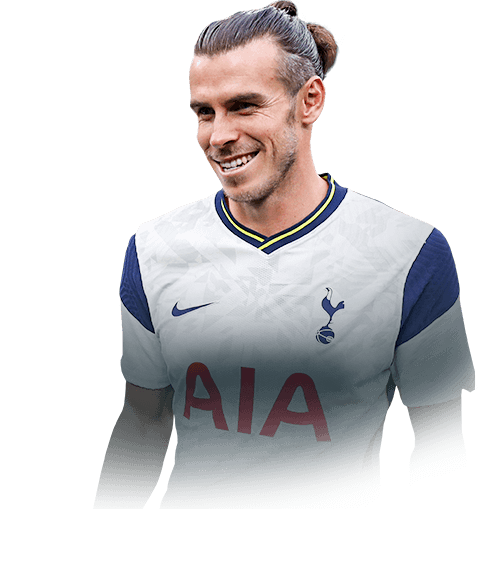 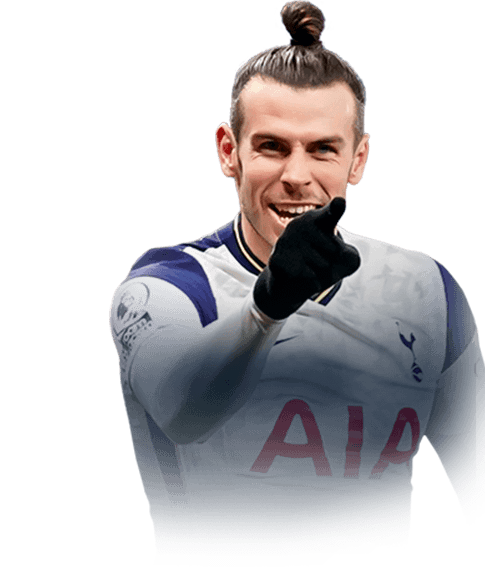 I know for this stage of the game he is about 150k too expensive because of the weak foot and low balance but I have a lot of fodder so I done him because at the end of the day it’s Bale and the sentimental valve for him I’m this game is too much for me not to do. As expected he is absolutely rapid and can leave most defenders in his dust. Obviously the big red flag about this card is the balance but because of his body...
Read full review 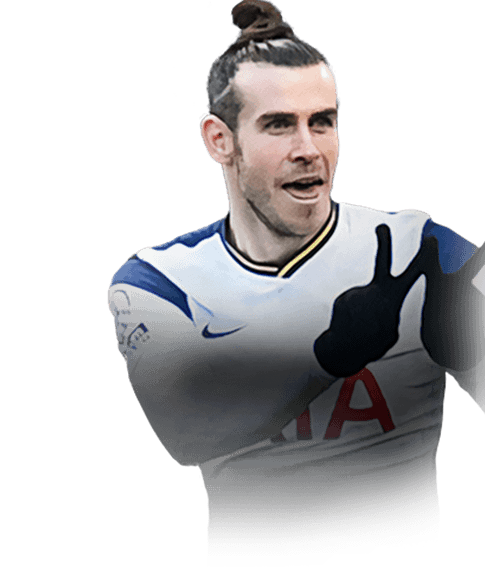 This s my first review and who best to-do it on than Inform Gareth Bale. They guy is a beast. He is roughly about 100k cheaper than the obvious option that is salah but he is so much better than salah. I have played 10 games with him coming in at 22 goals which is roughly 2 a game. I play him top with neymar and ive also tried him at CAM he is so much better playing uop top then behind the striker.
Read full review 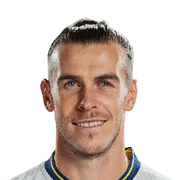 I've used Bale at left striker in the 41212(2) with a hunter chem style, and he has played extraordinarily well scoring 43 goals in 26 games in div 2 and div 3 rivals.
Read full review
0
/600
Update my avatar Dos and don'ts
Top Rated
New
Controversial
Show comments