Where do I start. Bolingoli at its finest. This card has insane stats on everything, I used to watch Manny make jokes about "The Shine" and earlier today I was surprised to see him in my 84+ Player pick. After replacing Isak with Lukaku, I played a few rivals matches with this beast and oh my god. The 99 finishing and shot power really are shown. Scored in the first 17'. Guy rage quitted. In some games i've played with him, I scored incredible finesse shots with an engine (Suggested chem style) making his curve 99, headers off corners, and he steals the ball from everyone. And I mean everyone. His defense is also very good for a ST. 89 aggression and 99 strength and he's on you. What i've noticed about this card though is his turns. It takes him like 3 business days to make a turn. But I still think that 4* 4* is incredible for Bolingoli. Stuck him up top to that TOTS Immobile (put an engine on him and he's mobile) and they finish everything. Incredible. Free the shine!

Turns (Not very slow but not very fast) 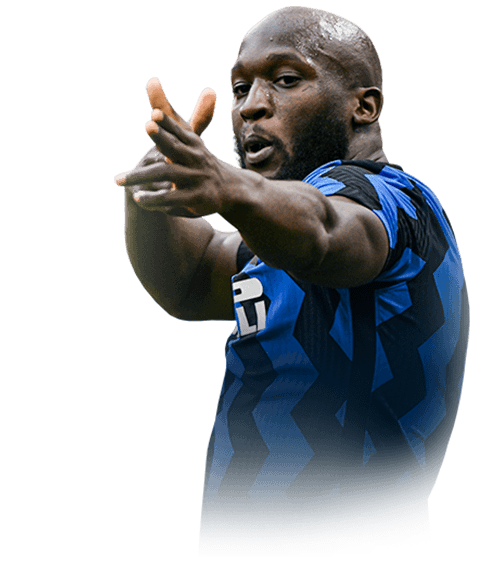 THE ABSOLUTE UNIT OF A MAN

My goodness. Where do I begin. I have always loved Romelu Lukaku. The name is fun to say, he's the definition of a tank, and the tenacity IRL is the stuff of legends. I have however, struggled to effectively use him in Fifa. I've found his past versions to be clunky, and a fairly one dimensional "Power Striker." I was shocked to get Lukaku in my 4th player pick, and while he didn't fit my squad at the time, after a few game...
Read full review 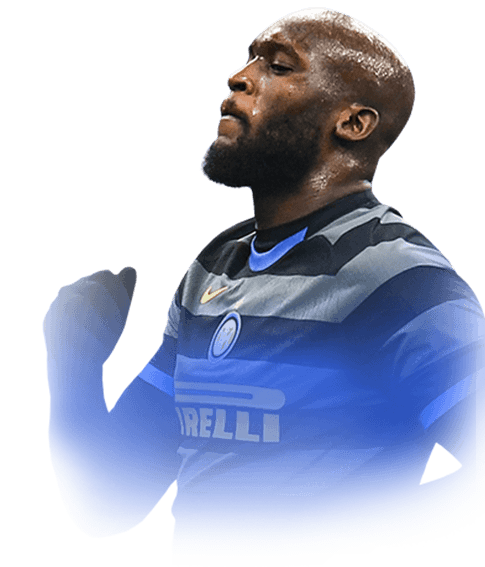 If I would have to label one card as a complete striker, it would be Summer Stars Lukaku. I acquired this card and used him to complete the weekend league and he's been terrific! Let me say, it's already pretty difficult to express how crazy he is. First of all, it's tricky to pin down Lukaku's main strength. This guy is rapid, strong, an elite finisher, and his passing is top tier for a striker. Use his physicality...
Read full review 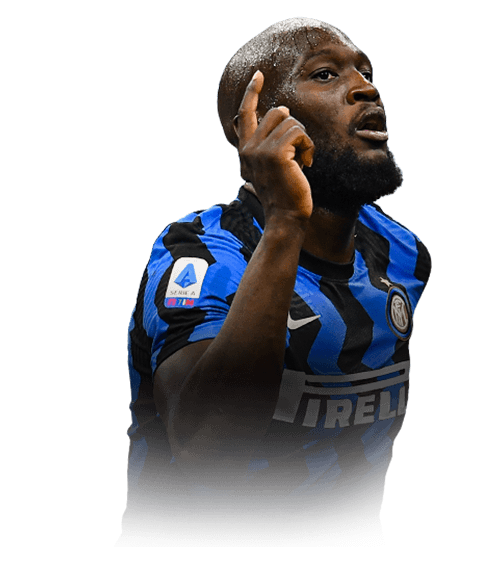 All ill say is this, if you only use meta players and your defence is Mendy, Varane, Gomez and Semedo this guy probably isn't the best for you. This doesn't mean he's bad though. I'm only a div 3 player so i guess my opinion isn't the best but he is by far the most fun player I've played with in a while on FIFA in general and definitely my favourite in FIFA 21. If you want a fun player ...
Read full review
0
/600
Update my avatar Dos and don'ts
Top Rated
New
Controversial
Show comments