Where do I start. He is my greatest red pick of all time without a single doubt. And I just know that he will carry my Ultimate TOTS wl to a good record. I recommend him on any forward right side position, playing him centrally isn't the greatest because of the 3* wf, but on the wing his 99 curve gives him a beautiful finesse shot even though he lacks not having the finesse shot trait. His passing is also really nice and in his debut alone within 20 minutes (they quit) had 2 assists from great dribbles - I knew from that second he was going to be deadly. It's weird using him like this because when I think of Ángel I think of a skillful, great at dribbling but slow player. However he is rapid and if you see in the video no one is touching him. He is obviously fairly weak, however personally I think he is at that point of physicals where it is good enough - also the lean body type makes up for it and the 99 agility makes it harder for anyone to get close enough to push him off anyway. His shooting is very good, but if you're playing him ram (or rw/ rm etc...) like me then you won't need to use it that much anyway, so when it comes to getting in hard shot positions where maybe you are desperate then he can do the job but i would never be surprised to see him miss if you know what I mean. His defending is surprisingly good and he made some nice important tackles for me over the 8 games I played. Being just under 350k atm is a surprise to me as he is actually incredible and his stats show that.

9.75/10, I put him as this as I think he is a little worse than Depay, but that he is also better than a 9.7. Its hard to compare body types as well. He misses the 0.25 as maybe he could do with a better wf, strength, a little bit higher finishing and balance - other than that he is perfect.

https://www.youtube.com/watch?v=nJq4n6KAyio here are some highlights from a few games that I played, I don't put all 8 into the video as it would take years to edit and the video would be like 10 minutes long. The video is also at the bottom. :) enjoy

Long passing could be better 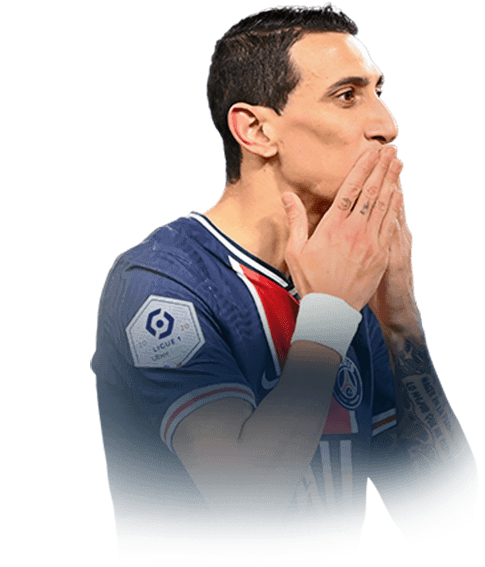 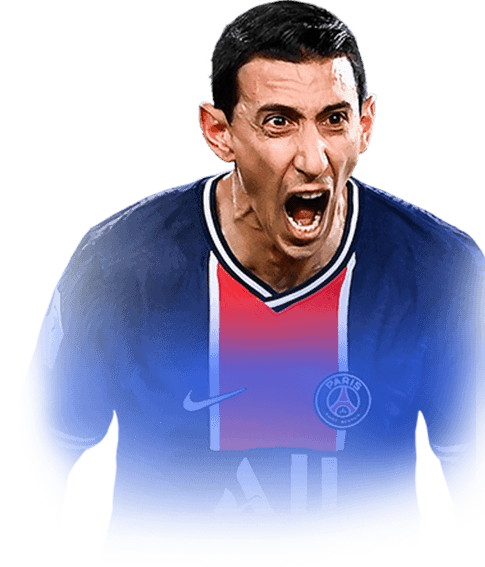 Hi guys, first of all, i did this review on my yt channel (TheRainkiller) so if you want a more visual review you can see it , but i´ll do it here.So, Di Maria, socred the winner for Argentina and messi finally winning a title, so Ea releases a card for him , the mainly difference of this card with his other cards is obviously the 4* weakfoot, i played 6 games with him (division 1) scored 3 goals and did 1 assist, I...
Read full review 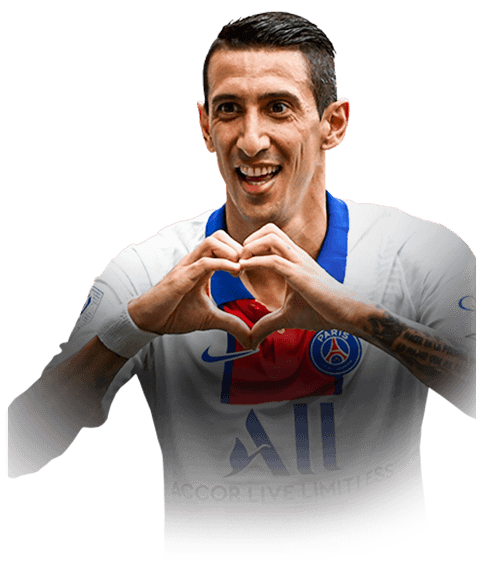 never have i ever seen a useble 2 star weakfooted player. i really like this card its fun, u all should try him. but i think there a loads of cards which are wy better then rulebreaker di maria
Read full review 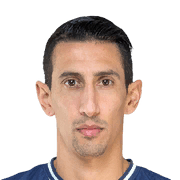 So I am a div 3 player who plays mostly weekend league games. Welp what I like about dimaria are his op finesses and his ability to be able to carry you down that right side. He always is clinical in front of goal and his passes are always on point. My final thought-recommendation is that you should only buy him if you know how to play with players such as ziyech for example (basically ...
Read full review
0
/600
Update my avatar Dos and don'ts
Top Rated
New
Controversial
Show comments