To start - this card is simply INCREDIBLE. He is the ultimate attacker on this game and can do everything you could ever want in one. He's like TOTW Neymar on crack/ 5* 5*, crazy good dribbling passing and skills (but obviously Neymar has 1 thing that no one else can get and that is his insane body type + Neymar flick). He absolutely killed my opponents in wl and scored some solid runs with some beautiful finishes. We all know how insane he has been in FIFA, and its so nice to see his return in a really solid card with not a crazy price but a price where not many people will be able to afford him and therefor you won't just see him in every team. I'd 100% try getting him before the end of this week or you'll be missing out on an sbc which will last you the entire game for only 700k in June. I put his strength as a con but tbh with a marksman he actually feels fairly strong for a small agile player like himself. There is no recommendation for position as he works for every single attacking position like cam, lm and rm, on the wings, at cf or st so you can do anything with him (personally I mainly used him at ST on get in behind and he did such an amazing job with an incredible 13 goal contributions in only 7 games, a couple were last minute winners/ you see one in the video at the bottom which brought a very stressful and horrible game to a nice, satisfying end).

9.8/10 - I will continue to give people 9.8 and lower and will not surpass that until I find myself with a literal perfect player like R9 (as far as I know).

I hope this review and my video can impact your decision on whether to get him or not - but all I can add to that is that if you don't decide to get him then you're VASTLY missing out on an incredible player. 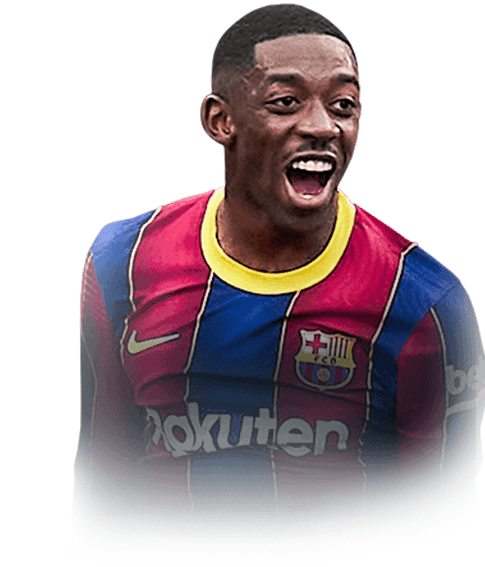 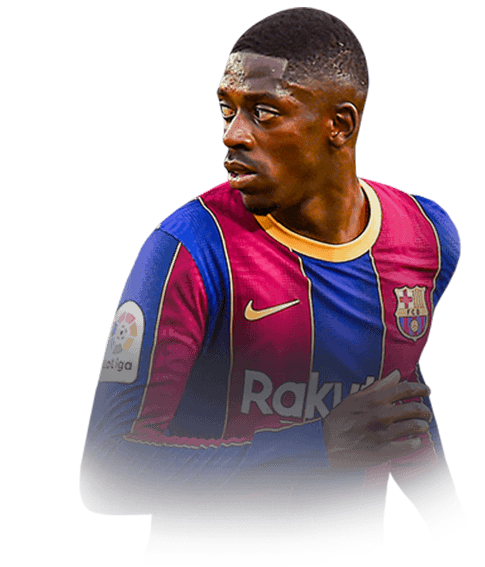 Not as Meta as you think

He's a fantastic player but has very little difference to his normal card, the notable differences being strength and stamina. His passing and dribbling stats are the exact same, defensive stats were upgraded although not necessary because he still can't header to save his life but he doesn't win headers anyway. Really all you're paying for is the position change... Feel free to try him out for yourself to see what I mean i...
Read full review 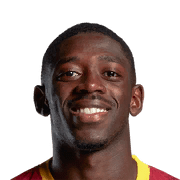 I sold second inform Ronaldo and completed this card shortly after it came out because I remembered how OP the summer heat version was last year and wow this guy is crazy. I'm an elite 3 player and am currently 15-3 facing some incredible opponents he absolutely destroyed them. He's electric quick and skills are so silky with him and oh my days this guy can score longshots. I didn't expect th...
Read full review
0
/600
Click here to verify your account in order to comment Update my avatar Dos and don'ts
Top Rated
New
Controversial
Show comments