This is my third review on Alexis and I will not change my mind, he is one of the best wingers in the game

After having tried Alexis Sanchez IF, SIF and this new letter that is great

The pace that Alexis has is not normal, on his SIF letter it was no longer a problem to overtake laterals like Zambrotta, Davies or Ferland Mendy, but this card is already unstoppable, without a doubt, 11/10

The shot is another level, you don't really miss a single shot, they are so strong that you can barely see them on the screen, if you plan to use it as a forward, you really have a very big advantage, along with its WEAK FOOT I think it has 4 stars, dare I say almost 5

Dribbling: he has better ball control than Neymar, for Alexis, driving the ball is his specialty besides being extremely agile

physical and defense: he had almost 200 games with alexis SIF using it as a mc in a 4312 formation, he defends incredible, he really does not lose the ball physically it is a war tank, if you plan to use it on the wing is I think the best option

stamina: alexis SIF had 75 stamina and really lasted up to 90 minutes without any problem, but this alexis lasts 120 minutes running at full speed

its hard to link, considering all the wingers we have in this game 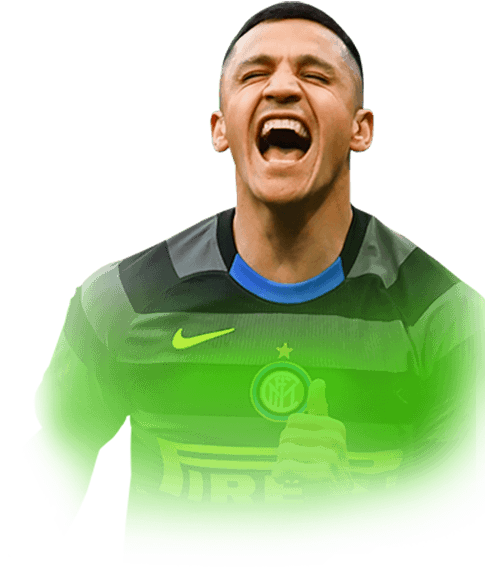 Hi, this is my first review ever, also i don't speak english so sorry if this review isn't rly good.Ok, how do i start with this, i have been waiting a special Alexis card since vidal futb, and the wait has been rly worth it, i just played 5 matche swith him in wl and oh my god, he is just god, i use him as right striker on a 4-3-1-2 and he already has more than 10 goals, he is a beast, totally worth every coin.
Read full review 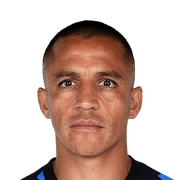 I want to start this review, with the context that I am Chilean and I am glad that they have released this playerIn his face stats you can see a normal player, ideal for teams just starting out, but since I've been in FIFA 21 for a long time, I saw a crazy Alexis.
Read full review 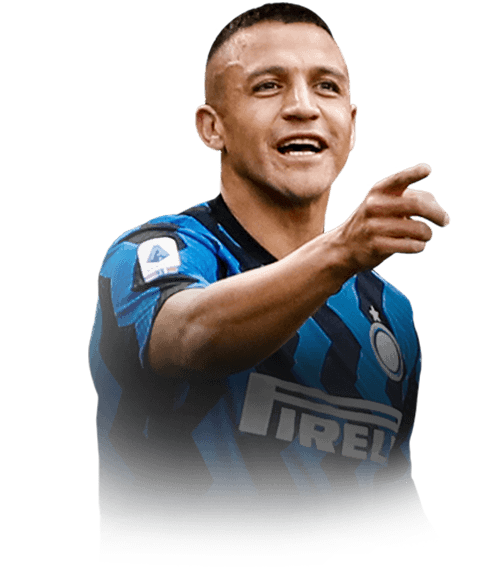 to start with I want to say that my native language is not English and I may make some grammatical mistakesI had to buy Alexis to have chemistry with my Vidal FB, I had already tried his Inform 83 rated card and it seemed incredible, now I bought this card at 20K and I love itPace: It's incredible how he runs, on the wing he leaves behind players like tagliafico or mendy without any problemShoot: in 15 ...
Read full review
0
/600
Update my avatar Dos and don'ts
Top Rated
New
Controversial
Show comments