Most of you will probably have used his TOTS (TEAM OF THE SEASON) and thought he was quite average but this version is unstoppable, he has all the important stats for a complete striker and his work rates are just perfect (HIGH/LOW). He always makes the best runs possible and has fantastic off the ball movement and high physicals and pace to make him easily get through defenses without any problems. His dribbling isn't perfect but its quite responsive and you can still left-stick dribble without any issues or problems. Moving on to his shooting, he just has the perfect stats they don't even need to be improved because of how perfect they are, his shot power is just insane along with his finishing and positioning and the 5 STAR WEAK FOOT and i've already mentioned this but with his pace and physicals, he is literally quite unstoppable. He is even quite effective in corners and heading situations as he is very accurate with them. Engine chemistry style by the way. Although I did not get many assists with him, he usually does most of the work. He reminds me of Benzema TOTS a little but I like Isak more. Very worth it for his price (118k at the time) 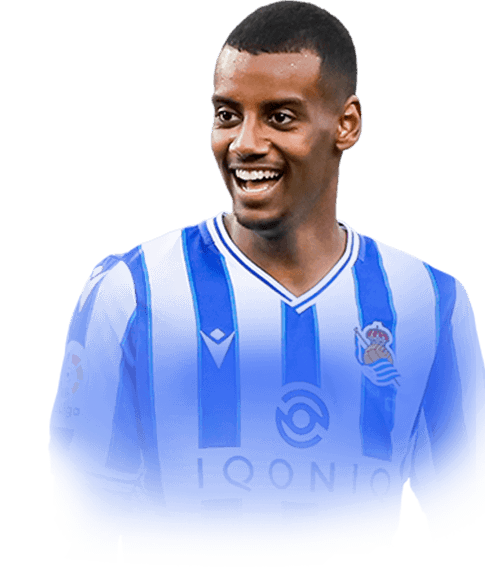 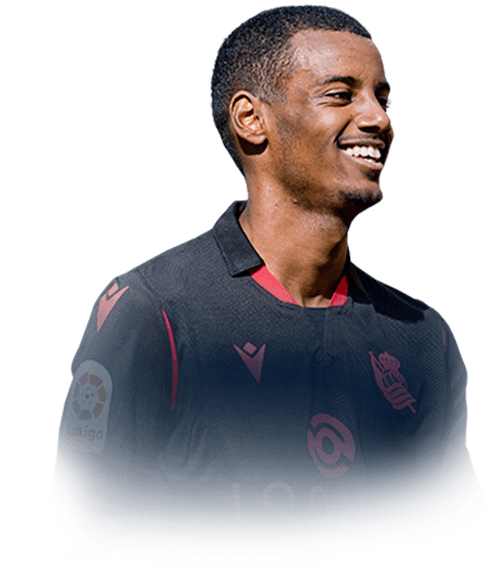 Here we go, the best objective card we've seen this year by EA, gg's. First of all, please do golden goal, we are a community and so we need to work together. Thank you. So, Isak TOTS, where do i start...the combination of height, pace, dribbling and strenght is insane. He feels amazing on the ball for his height. Dont expect him to be messi-ish. Tall players will always feel worse the small ones. But still, for his ...
Read full review 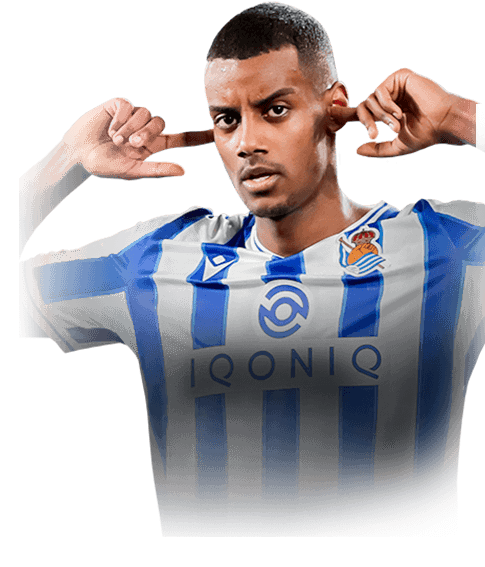 As soon as I saw the new future stars promo and the cards I knew I wanted to try out Isak. His 5* WF was what made him stand out from others. I bought him for 141k and I've played 5 games with him since. I'm a division 2 player and I usually reach gold 2 in fut champs. In these 5 games, I got a very good insight on what Isak plays like , and that's why I felt like doing this review. I guessed that others might be int...
Read full review

The beast of all beasts.

Well we all know how good this card has been this year on FIFA, and this was that card that finally just made him unstoppable. If you have ever used him (especially his TOTS) you know that his shot power is CRAZY and imo the best I have ever got my hands on, on this game ever - I mean his finishing is near perfect and he has that 5* wf... So literally unstoppable. His height does impact his dribbling but thank god he has th...
Read full review
0
/600
Update my avatar Dos and don'ts
Top Rated
New
Controversial
Show comments