First seeing the card's price at 70k I wasn't sure what to expect; despite the fact that being from Ukraine gives him bad links I thought a card with those stats would be great value for that price. Within 5 minutes of using him it became clear why he's so cheap. He has the turning circle of a tractor and the pace to match, despite the fact I played him with an engine card on full chem, so he theoretically should have 95 pace, right? My 78 pace Rare Gold Aguero feels twice as quick and can actually dribble with the ball. The dribbling on Yarmolenko is horrendous as well, I've used goalkeepers who feel better on the ball. At 6'3" he'll win you some headers and score a couple of crosses, however with 49 jumping don't expect this to be consistent. The only real positive about the card is his finishing, which is solid in fairness, however the fact that he's so slow in game makes him struggle to reach the ball half the time. Overall, terrible card, stick him in an SBC. 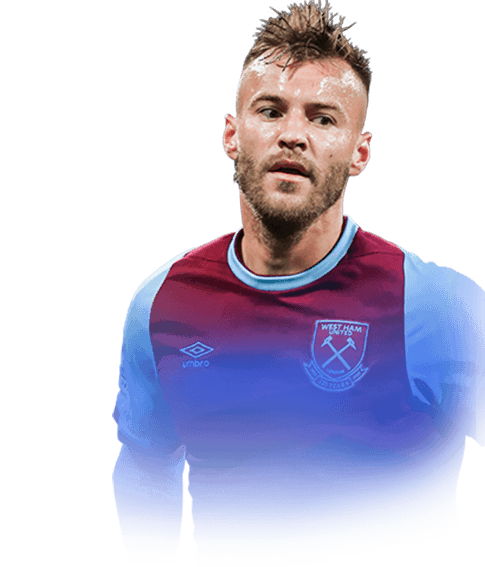 If you have seen my channel, you'll know I like finding hidden gems and reviewing the latest players on Fifa 21 Ultimate Team.So I was lucky enough to pack Yarmolenko in one of the upgrade packs earlier this week. Threw him into the squad and off I went into Division 1 Rivals... Now bare with me when I give you this comparison. Anyone remember Benteke? Yeah, the guy who appeared in 70% of...
Read full review

Hi guys, today I come to write a review on Yarmolenko. I don't usually write this kind of thing, but this player is so awesome that I wanted to share it on Futbin. To be honest, I got it in the guaranteed summer star package and initially thought of shipping it to an sbc. I forgot to do it until I tried it on my computer once, and it worked and continues to work like crazy. If you need a low...
Read full review
0
/600
Update my avatar Dos and don'ts
Top Rated
New
Controversial
Show comments