Congrats to Argentina and Messi (who has finally won an international trophy) for winning the Copa America 2021. After doing the Thiago Silva showdown card, I decided to do this card as well in case Brazil loses, and luckily it paid off. When this card was a 94 he was awful in game but now that Correa upgraded to 96, he is now a beast.

Pace - Since his pace is 99 (I put a hawk on him), he is Lightning McQueen

Passing - Good enough for a ST

Physicality - Stamina and Aggression is great but jumping is terrible, so hes not really a header

Defending (its 64, better than most Strikers but don't think of putting him on CM)

Strength (84 strength is ok but could be better) 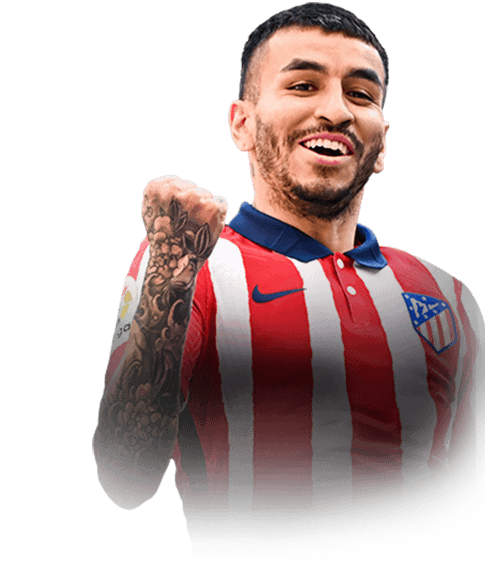 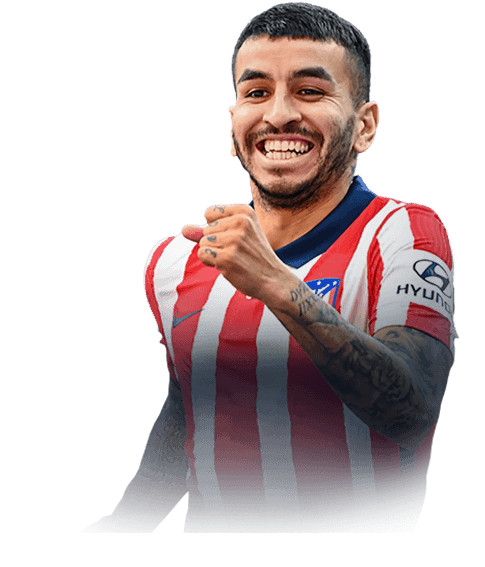 I always liked Correa at the start of Fifa, great starter card since Fifa 16. To see him get a TOTS makes me very happy and i was very exited to use him. And he didnt let me down. He feels incredible on the ball, he is quick and has a deadly shot. I used him at RW, LW, ST and CAM. For me, LW was his best position, because he loves to cut inside and have a nice little finesse. He scores so many nice goals and is always in th...
Read full review

This Correa is amazing. For an free card that took me 12 games (2.5 hours), this card is incredible. I played him on 7 CHEM and with a HUNTER chemistry style.PACE: Easily the cards best attribute. This card is lighting quick and felt like he had 107 pace. I cannot imagine how good he could be as a super sub.SHOOTING: This cards shooting (with a hunter) is above average, but nothing specia...
Read full review

Congratulations argentina on winning and for giving me this amazing card - just got his upgrade and wow he is sooooo good. Dribbling is saucy af aswell, not much to say except huge w - super agile even with average body type, 4* 4* is always the minimum that I want. I hope you did his card too as this card is obsurdly good!!!
Read full review
0
/600
Update my avatar Dos and don'ts
Top Rated
New
Controversial
Show comments