This card can do everything but shoot on target lol. I play him at a central cam in a 4231 and the amount of chances he shanks is in the hundreds. His weak foot is so inconsistent, sometimes he can have a proper shot on his left, then the next shot is like Di Maria on his right foot. I used a hunter on him and that gives him 90 finishing with 85 composure, but for some reason this just means he blasts every shot wide. I mean, he's a good card other than the fact that a blindfolded otter has a better chance of putting a ball in the back of the net. This card has made me rage so many times because of the easy chances he whiffs, on either foot as well. Maybe try a finisher on him instead of hunter.

Positioning - makes solid runs, able to play with another striker if need be

FINISHING - weak foot too inconsistent, not clinical at all for the stats he has

Strength - gets bounced off the ball very easily 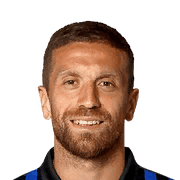 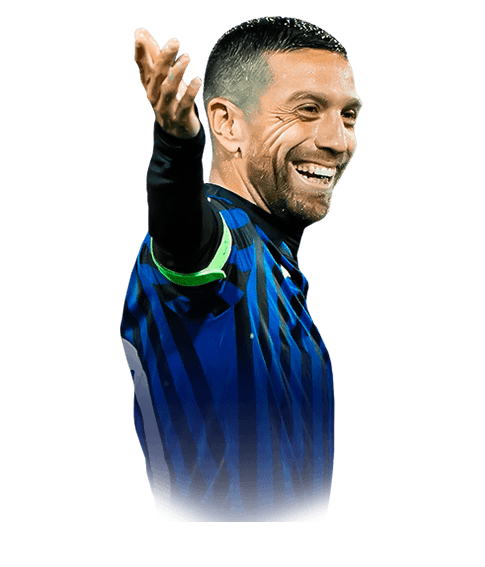 El Papu is a Magician

What a joy this player is to use on the pitch. Being one of my favorite players in real life, I had to give this card a shot in game; I was not disappointed. Using him correctly allows you to use him at an elite level. Deadeye is the only chemistry style I'd recommend for him. He naturally has the pace and agility with his base stats to perform well; boosting his passing and shot power allows this card to be absolutely magi...
Read full review 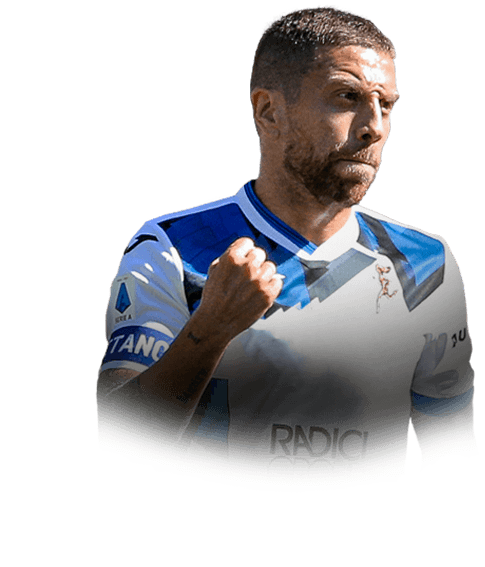 Packed him in my very first pack of Fifa 21 on the web app, was bouncing off the wallas, knew I would sell so I didn't build a team around him, instead used him as a super sub. He is insinsane, speeds through defensive lines as a cam or a st, extremely good dribbling and precise finishing. All you can want in a card
Read full review

I buy this card a week ago , and i played with it only in division rivals , 15 matches in the second division . He scored 18 goals plus 10 assit , i played it as a ST in a 442 , he scored from all position , (not with header obviusly) , left or right foot as is it the same , he has 4 WF stars , but in game is like he has 5 WF stars , for only 65k if can hybrid it , buy it .
Read full review
0
/600
Update my avatar Dos and don'ts
Top Rated
New
Controversial
Show comments