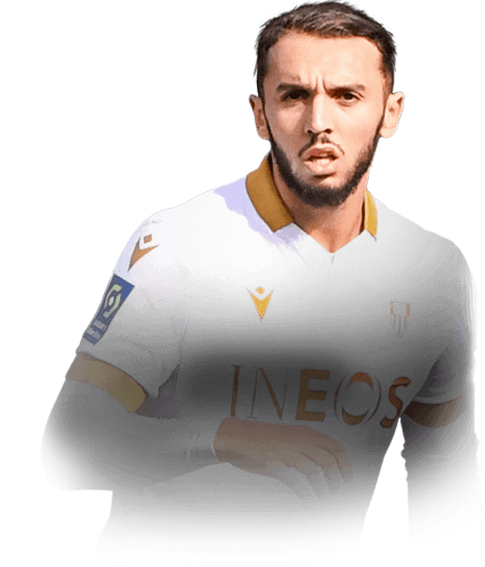 -
Sub out
Upcoming Matches
P. Chemistry
Squad chemistry
ST
82
RW
84
LW
84
CF
84
RF
84
LF
84
CAM
83
CM
78
RM
83
LM
83
CDM
65
CB
59
LB
64
LWB
67
RB
64
RWB
67
Reset
Basic
Sniper
Finisher
Deadeye
Marksman
Hawk
Artist
Architect
Powerhouse
Maestro
Engine
Sentinel
Guardian
Gladiator
Backbone
Anchor
Hunter
Catalyst
Shadow
Comments
Reviews
0
/600
Click here to verify your account in order to comment Update my avatar Dos and don'ts
Top Rated
New
Controversial
Show comments
Top Reviews
Only logged in users can submit a review
A review must be written in English
At least 200 characters are required.
Compare this player to other similar players you have used(optional).
If you import your club to FUTBIN or send us an image with the player data(fill the form below) your review will be marked as verified.
Include what you liked about the player in the pros area and what you disliked about the player in the cons area.
Your review will be manually checked during the next 24 hours.
Chem Style Used
Formations
Position
Rate Player Base Stats (1-10)
Pace
5
Shooting
5
Passing
5
Dribbling
5
Defending
5
Physicality
5
Most Used In:
Submit Review

When I decided to put this guy into my team instead of Bamba while in div I rank I (after terrible rage inducing losing streak of like 12 games), I got to elite. His contribution in eight matches was nine goals and six assists from CAM spot. I dont know why and how...but he just did it for me and Iam going to bring him to WL, too. He just always somehow appears where he should and scores goals he should score - which not everyone can do to be honest (even tho I put catalyst on him because Iam cheap like that). His dribbling is not terrible as stats would suggest, I dont know, maybe new players in your team get stealthily boosted for a few matches...but I didnt really feel that much difference between him and Joe Cole in that CAM spot. If he gets POTM one day...Iam doing him without thinking. He also has great links and is one of the cheapest ligue LMs/LWs with the oh so important french link. He just feels reliable for his price and that is all I need.

Almost everything, makes great runs, has both shooting skills, he could be even better with hunter than catalyst imo. Didnt feel stamina as a problem much.