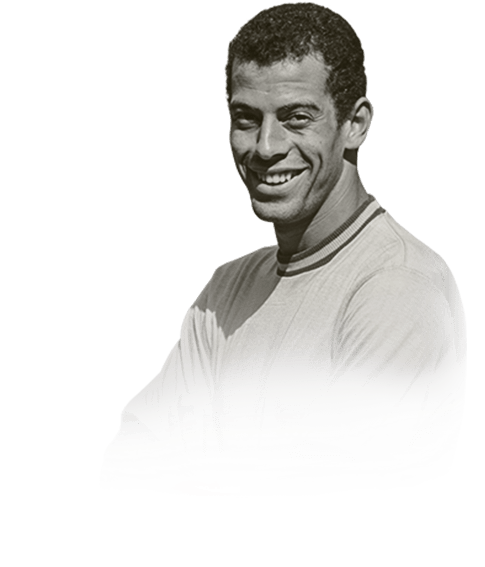 -
Sub out
Upcoming Matches
P. Chemistry
Squad chemistry
ST
87
RW
88
LW
88
CF
88
RF
88
LF
88
CAM
87
CM
87
RM
88
LM
88
CDM
89
CB
91
LB
92
LWB
92
RB
92
RWB
92
Reset
Basic
Sniper
Finisher
Deadeye
Marksman
Hawk
Artist
Architect
Powerhouse
Maestro
Engine
Sentinel
Guardian
Gladiator
Backbone
Anchor
Hunter
Catalyst
Shadow
Comments
Reviews
0
/600
Click here to verify your account in order to comment Update my avatar Dos and don'ts
Top Rated
New
Controversial
Show comments
Top Reviews
Only logged in users can submit a review
A review must be written in English
At least 200 characters are required.
Compare this player to other similar players you have used(optional).
If you import your club to FUTBIN or send us an image with the player data(fill the form below) your review will be marked as verified.
Include what you liked about the player in the pros area and what you disliked about the player in the cons area.
Your review will be manually checked during the next 24 hours.
Chem Style Used
Formations
Position
Rate Player Base Stats (1-10)
Pace
5
Shooting
5
Passing
5
Dribbling
5
Defending
5
Physicality
5
Most Used In:
Submit Review

I packed Carlos Alberto today from my Icon pack. I was contemplating whether to use him at RB or CB in a 4-1-2-1-2 (narrow) formation. Eventually, I decided to give him a go at CB alongside the new Chiellini card. As soon as I used the card, it was evident how good he was. Within the first few minutes, he had made some awesome interceptions, and made some good blocks. His transition speed is phenomenal for a CB, and he can easily catch up to any attacker in the game. He can also put in one hell of a tackle. I had high expectations for this card, however he was even better than expected. Considering he only has 80 aggression (85 with an anchor chem style), his physicality is phenomenal... He's bodied players like Cantona off the ball with ease, which is very surprising for me. Also, the benefit of playing him at CB is that you have yourself a player with great distribution, and also a player who can quickly turn to get out of difficult situations. I've used Alberto for 8 games so far, and I can confirm that he's the best CB I've used so far this FIFA - comfortably better than Chiellini! Whilst I've not used him at RB, I'm sure he'd do a great job there as well.