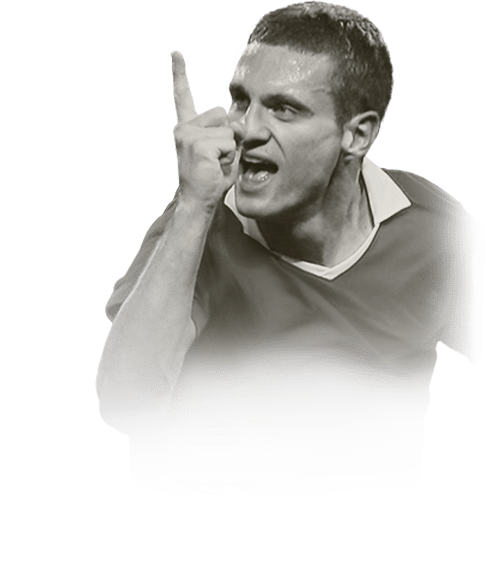 -
Sub out
Upcoming Matches
P. Chemistry
Squad chemistry
ST
67
RW
62
LW
62
CF
64
RF
64
LF
64
CAM
64
CM
71
RM
66
LM
66
CDM
86
CB
93
LB
85
LWB
81
RB
85
RWB
81
Reset
Basic
Sniper
Finisher
Deadeye
Marksman
Hawk
Artist
Architect
Powerhouse
Maestro
Engine
Sentinel
Guardian
Gladiator
Backbone
Anchor
Hunter
Catalyst
Shadow
Comments
Reviews
0
/600
Click here to verify your account in order to comment Update my avatar Dos and don'ts
Top Rated
New
Controversial
Show comments
Top Reviews
Only logged in users can submit a review
A review must be written in English
At least 200 characters are required.
Compare this player to other similar players you have used(optional).
If you import your club to FUTBIN or send us an image with the player data(fill the form below) your review will be marked as verified.
Include what you liked about the player in the pros area and what you disliked about the player in the cons area.
Your review will be manually checked during the next 24 hours.
Chem Style Used
Formations
Position
Rate Player Base Stats (1-10)
Pace
5
Shooting
5
Passing
5
Dribbling
5
Defending
5
Physicality
5
Most Used In:
Submit Review

5.0
Best CB on the game.
3 users liked this review

Vidic is quite arguably the best defender I've used on any fifa. He has no weakness in the back, unless you want your CB to create from deep and act like a sweeper which, obviously, is not his game. He is rapid quick, bodies every opponent, has insane tackling animations, is impossible to get past, deadly from corners and surprisingly agile. He is clear of every other defender on the game, including the meta ones like Varane, due to his defensive awareness which often leads to him making crucial goal line blocks and blocks. For less than 350k on Xbox, you are getting a one man wall that will save you numerous times every game.

Practically everything as a CB

Can only have one in your team.

Hello guys, this is my first ever review on Futbin, I am from Serbia, but take this review seriously because I will try to make it objective.

Pace - Big upgrade from his prime, he can outrun any meta ST you can think of, and does not have the same LB + Y problem.

Shooting - His heading is unbelievable, will not recommend shooting from a long distance.

Passing - The main problem with this card is his passing, I bought him with Shadow on, and forgot to change it. WOULD HIGHLY RECOMMEND THE CATALYST CHEM STYLE.

Dribbling - This ain't to FUT birthday. We can do some basic roll balls etc.

Defending - He has some epic custom animations while tackling

Playing his with Cannavaro Moments, with Essien as CDM.