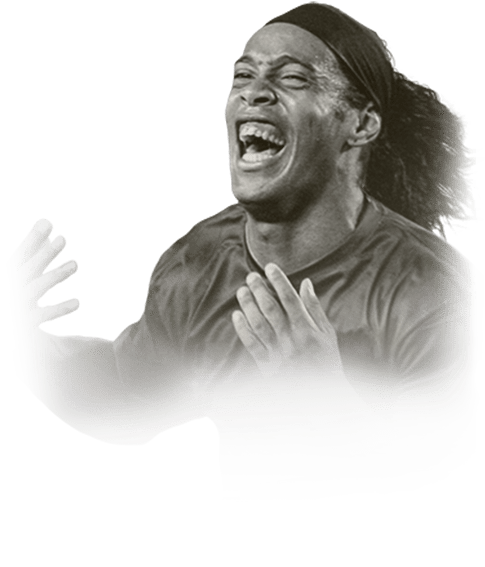 -
Sub out
Upcoming Matches
P. Chemistry
Squad chemistry
ST
90
RW
95
LW
95
CF
94
RF
94
LF
94
CAM
95
CM
88
RM
94
LM
94
CDM
68
CB
57
LB
65
LWB
71
RB
65
RWB
71
Reset
Basic
Sniper
Finisher
Deadeye
Marksman
Hawk
Artist
Architect
Powerhouse
Maestro
Engine
Sentinel
Guardian
Gladiator
Backbone
Anchor
Hunter
Catalyst
Shadow
Comments
Reviews
0
/600
Click here to verify your account in order to comment Update my avatar Dos and don'ts
Top Rated
New
Controversial
Show comments
Top Reviews
Only logged in users can submit a review
A review must be written in English
At least 200 characters are required.
Compare this player to other similar players you have used(optional).
If you import your club to FUTBIN or send us an image with the player data(fill the form below) your review will be marked as verified.
Include what you liked about the player in the pros area and what you disliked about the player in the cons area.
Your review will be manually checked during the next 24 hours.
Chem Style Used
Formations
Position
Rate Player Base Stats (1-10)
Pace
5
Shooting
5
Passing
5
Dribbling
5
Defending
5
Physicality
5
Most Used In:
Submit Review

I packed this demon in a standard moments pick about a month ago and since that day my games just feel so much easier. I've been playing FIFA for 6 years and I've never played with a card this saucy. Skill moves are the best in the game, his shots fly in regardless of where they're taken from, he can easily play any of the attacking positions perfectly due to his dribbling, pace and passing, and his strength is just a bonus. His animations are so realistic: the way he runs, the way he regains balance, his sharp turns, his flair touches and finishes that he does without me even asking him to sometimes. The card is just perfect.

His passing is ridiculous, even without a boost. He can ping it anywhere on the pitch. The shots are just insane on the hawk chem style and his pace/dribbling combo is unstoppable. His physicals are far better than the stats suggest. I have used numerous top tier number 9s with 90+ strength (Lewa 97, benz 98, Suarez 96...) and he feels stronger and even seems to be more aggressive in shoulder to shoulder challenges. He doesn't run out of stamina even in extra time and he wins a stupid amount of headers (his heading acc is also a lie).

This card is just such a joy to play with. I feel so lucky to have gotten him for free, I mean I would easily pay 10 mil for this card. He's stupidly good and brings the joy back to the game.