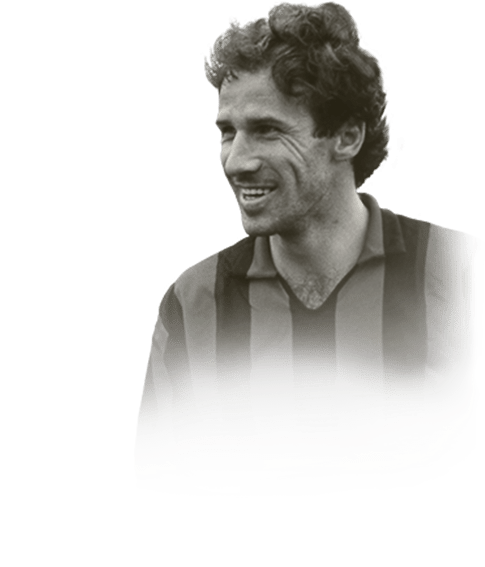 -
Sub out
Upcoming Matches
P. Chemistry
Squad chemistry
ST
68
RW
71
LW
71
CF
70
RF
70
LF
70
CAM
74
CM
81
RM
74
LM
74
CDM
92
CB
93
LB
91
LWB
88
RB
91
RWB
88
Reset
Basic
Sniper
Finisher
Deadeye
Marksman
Hawk
Artist
Architect
Powerhouse
Maestro
Engine
Sentinel
Guardian
Gladiator
Backbone
Anchor
Hunter
Catalyst
Shadow
Comments
Reviews
0
/600
Click here to verify your account in order to comment Update my avatar Dos and don'ts
Top Rated
New
Controversial
Show comments
Top Reviews
Only logged in users can submit a review
A review must be written in English
At least 200 characters are required.
Compare this player to other similar players you have used(optional).
If you import your club to FUTBIN or send us an image with the player data(fill the form below) your review will be marked as verified.
Include what you liked about the player in the pros area and what you disliked about the player in the cons area.
Your review will be manually checked during the next 24 hours.
Chem Style Used
Formations
Position
Rate Player Base Stats (1-10)
Pace
5
Shooting
5
Passing
5
Dribbling
5
Defending
5
Physicality
5
Most Used In:
Submit Review

4.0
One of funnest CB's i've used
16 users liked this review

I decided to do his loan as I wanted to try someone new out. Played all 5 games with him and can comfortably say he's one of the funnest defenders i've used all year. He wins every challenge, comes out to his opponents really well, and his pace was quite good with a catalyst, not top tier but still pretty good. His SBC right now is about 100k more than how much he is in the market, so I will really only recommend doing this SBC if u want an Icon CB and have a lot of fodder. Just know you will prob not regret it due to his links and quality.

I did his SBC solely because the other review said he is "fun". I got interested and completed him amongst the fodder-dump of TOTS, and was not disappionted. Got him for free, and for that price, he is totally worth it:D Threw a Catalyst on him, since his defending is maxxed out already, now he has like 99 passing all around, and this year I'd say a good passing CB is a must, or for at least my style of play. I would like to add that i love small CBs, used Alaba all year round, so if you are used to giants, he will be different for sure. So to answear the acutal question: is he really fun? YES, he is. His 89 ball control is insane, paired with the 94 composure, he is a beast. Wins every tackle, is fairly fast and passes perfectly - he is really fun to use indeed. Tested for a few games the first weekend of TOTS (comm) and Elite Rivals.

He is way better, then expected!!!

I tried his loan and was suprised by how good he was. Next to TOTS Kounde and Cancelo he bullied all them enemies away no matter if there was an Pele or an Osimhen.

His Pace is truely a problem, yes he isnt 99 Pace but with a Catalyst he was fast enough but if it comes to an PaceBattle against Mbappe he would lose BUT for me it didnt even come so far because he just stole the ball from them strikers and played a clean pass.

In 4 Games I only conceded 1 goal by Van Dijks big forehead after a corner.

Test his loan before you judge about him, yes he isnt meta but he is not bad.

1vs1 in front of him

Pace if in Pace Battles