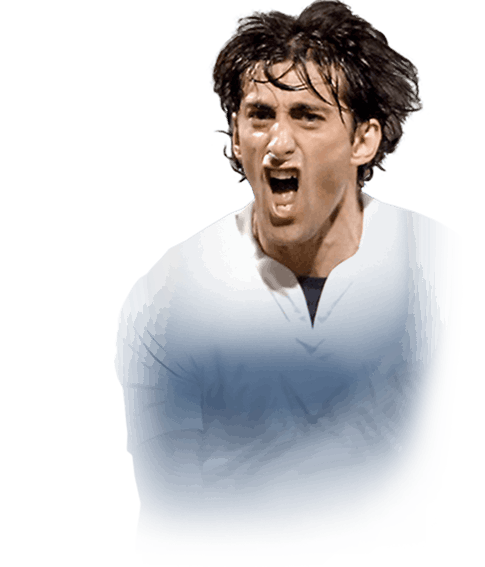 -
Sub out
Upcoming Matches
P. Chemistry
Squad chemistry
ST
94
RW
91
LW
91
CF
93
RF
93
LF
93
CAM
91
CM
85
RM
90
LM
90
CDM
71
CB
64
LB
68
LWB
71
RB
68
RWB
71
Reset
Basic
Sniper
Finisher
Deadeye
Marksman
Hawk
Artist
Architect
Powerhouse
Maestro
Engine
Sentinel
Guardian
Gladiator
Backbone
Anchor
Hunter
Catalyst
Shadow
Comments
Reviews
0
/600
Click here to verify your account in order to comment Update my avatar Dos and don'ts
Top Rated
New
Controversial
Show comments
Top Reviews
Only logged in users can submit a review
A review must be written in English
At least 200 characters are required.
Compare this player to other similar players you have used(optional).
If you import your club to FUTBIN or send us an image with the player data(fill the form below) your review will be marked as verified.
Include what you liked about the player in the pros area and what you disliked about the player in the cons area.
Your review will be manually checked during the next 24 hours.
Chem Style Used
Formations
Position
Rate Player Base Stats (1-10)
Pace
5
Shooting
5
Passing
5
Dribbling
5
Defending
5
Physicality
5
Most Used In:
Submit Review

5.0
The Best Striker in the game?
8 users liked this review

I am using right now Milito's 93 Fut Hero Captains (or Fut Captain Hero) card, and I think this is the best stirker i've ever used. I put on him a Hawk chem style, and he is an animal. He is a tipical striker, who stays up with the opponents 2 defender, and just scores goals. He is very quick even with the ball, his shooting is deadly, especially inside the box. His strenght is the best in the game. If he can get between the cb and the goal, even if the defender is Tots Van Dijk or Toty Ruben Dias, then they can't get the ball from him. (sorry for my english, I'm hungarian)

-Heading (he will score from almost every corner kick)

-Maybe agility, but if you tell him to stay upfront all the time, then it's not recognisable

I got him in a player pick and was very happy to test him in my team. At first I was a little sceptical because I didn't like his Hero card from Seria A at all. I was wrong..

I fell in love with this card pretty quickly. I have played many other strikers like Malen Fut Fantasy or Antonio Fut Fantasy but unlike them he was the best striker and the best shooter. He is not the most agile or the fastest striker, but he is certainly one of, if not the most prolific player in the game next to Cristiano Ronaldo. If you're a player who doesn't skill that much, Milito is the man for you.

I play him with Braithwaite Showdown up front and I think it's the best forward I've played in this Fifa.

I played with him in Rivals (Elite Division) and in the Weekend League (14-17 wins). There were many Rage Quits caused by Milito.

I thought long and hard about whether the card was too expensive and came to the conclusion that it was worth the price.

Conclusion: I would not have thought that an upgrade of a card could be noticed so strongly. It is 100% worth it