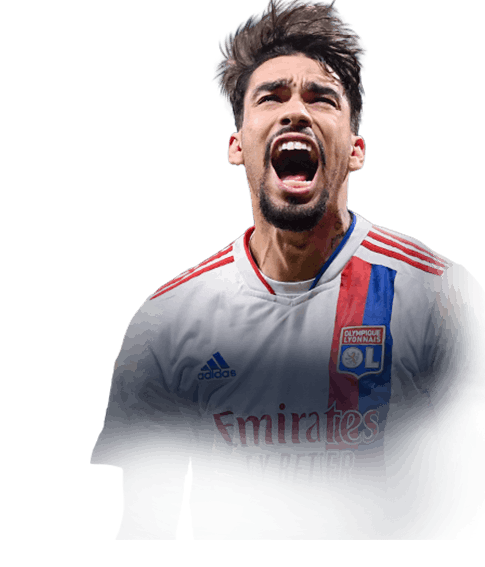 -
Sub out
Upcoming Matches
P. Chemistry
Squad chemistry
ST
92
RW
94
LW
94
CF
95
RF
95
LF
95
CAM
96
CM
96
RM
95
LM
95
CDM
93
CB
88
LB
89
LWB
91
RB
89
RWB
91
Reset
Basic
Sniper
Finisher
Deadeye
Marksman
Hawk
Artist
Architect
Powerhouse
Maestro
Engine
Sentinel
Guardian
Gladiator
Backbone
Anchor
Hunter
Catalyst
Shadow
Comments
Reviews
0
/600
Click here to verify your account in order to comment Update my avatar Dos and don'ts
Top Rated
New
Controversial
Show comments
Top Reviews
Only logged in users can submit a review
A review must be written in English
At least 200 characters are required.
Compare this player to other similar players you have used(optional).
If you import your club to FUTBIN or send us an image with the player data(fill the form below) your review will be marked as verified.
Include what you liked about the player in the pros area and what you disliked about the player in the cons area.
Your review will be manually checked during the next 24 hours.
Chem Style Used
Formations
Position
Rate Player Base Stats (1-10)
Pace
5
Shooting
5
Passing
5
Dribbling
5
Defending
5
Physicality
5
Most Used In:
Submit Review

So Paqueta. He is super expensive compared to other tots in his position who i would reccomend but i will talk about this later. I got him from ligue 1 tots pack (i know lucky pull). I use him as RM in 3-5-2. He feels very fast, and not just fast in general but in turns and skill moves he feels faster than the defenders. He played a lot of games before this review but i was only shooting longshots with him because well i love longshot goals. He has 5star SM what makes him very agile and quick in small areas. His long shots feels very clean but a bit weak due to the lack of traits(no longshot and finesse). But what was outstanding and very surprising was his defending, oh boy he is so massive, his standing tackles are amazing, i'm guess its because his defending traits and the 93 agression. So overall he is very physical and quick with some great qualities BUT!!! If i were you i wouldn't buy him, He is too good at attacking to be cdm but he is too good in defending to play forward. And thats my only problem with him, that because of his high/high work rate he can't decide wheter to attack or defend. I would buy Oscar because he is super cheap considering how amazing he is in game, and im sure you have a decent cdm already to back him up specially if you have the money to buy Paqueta.

No longshot or finesse trait