I mean, he's not bad or anything, but for the amount of work put into him and iffy links, I just don't think he's worth it.

I've used Gomez, IF Upa, Klostermann, Upa, Gvardiol, and he's not much better than any of those, being obviously worse than IF Upa.

His physicality is his best asset, throwing other players off the ball when he gets the chance, but his other stats are nothing to write home about, with okay pace, solid defense and agressiveness, and good height, with his presence being felt.

I just think that for 15 games worth of playing, even though not tryharding through all of them, you're just better off grinding squad battles or some other thing, and buying 15k IF Gvardiol, whose defensive awarenesse let's you down every once in a while, but is significantly faster, links easily (to Nkunku, Mukiele, Gulacsi) and doesn't cost you 3-4hrs of playing boring friendlies.

Not worth the time 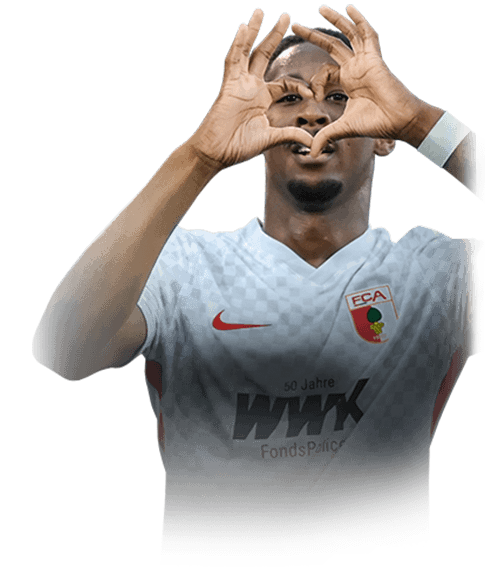 Oxford is strong, tall and fast. His agility also gives him considerable mobility. He is definitely stronger than gold klostermann, however weaker and less aggressive than IF upamencano and Kohler. That's not saying much though, because his strength is more than adequate. Standing tackles come off cleaner than the likes of Kohler but his interceptions are not as good. An obvious pro of Oxford is his high reactions. More tha...
Read full review